Russia has begun development of the PAK DA 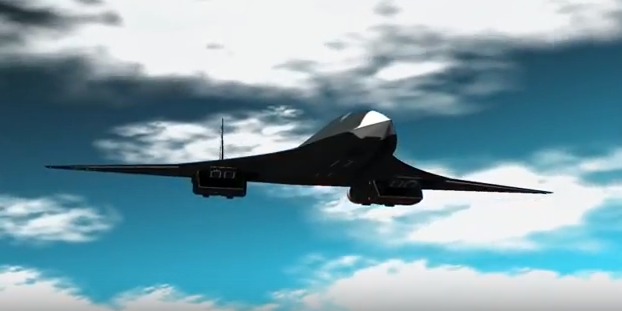 
The development of the Russian strategic bomber began


Russia has begun to develop a promising long-range aviation complex (PAK DA). This is reported in the Facebook account of the United Aircraft Building Corporation .

According to the publication, work on the development of the complex was put under special control by Defense Minister Sergei Shoigu , who had previously visited the aviation plant in Kazan.

Shoigu noted the unique development of the supersonic Tu-160. According to him, the plane was ahead of time by several decades and had not yet fully utilized the structural possibilities laid down.

In July, it became known that the PAK DA will be created using stealth technologies that will allow the structure to become less noticeable.

PAK DA is designed to perform the tasks of long-range aircraft (Tu-160, Tu-95MS and Tu-22M3). Subsonic aircraft planned to build on the aerodynamic configuration of the "flying wing".