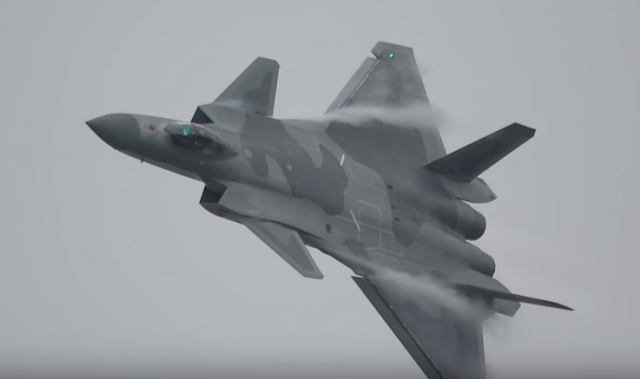 World has not seen best of fifth-generation fighter jet yet: chief designer 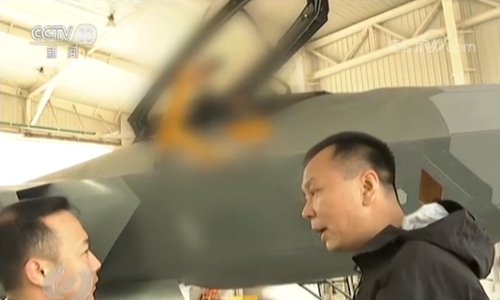 A pixilated photo of the J-20's fuel-receiving probe popping out from the right side of the cockpit. It does so only when conducting refueling operations to keep its stealth capability. Photo: China Central Television

The J-20 is equipped with a fuel-receiving probe on the right side of the cockpit, China Central Television (CCTV) reported on Tuesday.

Embedded under the fuselage, the probe only pops up when the fighter jet conducts an aerial refueling mission. When the refueling is completed, the probe is retracted into the fuselage, according to a video released by CCTV in the report.

A military expert, who asked not to be named, told the Global Times on Wednesday that hiding the probe under the fuselage is a perfect design to keep the aircraft's stealth capability.

"A fixed-probe installed outside of the fuselage, like the one on the J-10 fighter jet, will significantly increase the aircraft's radar cross-section, making it easier to be spotted by enemy radar," the expert said.

On Sunday the J-20 displayed its missiles for the first time at the Airshow China 2018 in Zhuhai, South China's Guangdong Province. The missiles were kept in the aircraft's missile bays and were only shown when the bay doors were open.

This is a similar design element to hide the the J-20 from enemy radar, the expert noted.

The CCTV report quoted an unnamed People's Liberation Army (PLA) Air Force officer as saying that being able to refuel in the air enables the J-20 to operate in a wider range.

Replenishing fuel in the air will allow J-20 to fly much farther and reach targets it otherwise could not, the expert said, noting that the J-20 is an aggressive weapon, and endurance is a very important factor for it to fulfill its role.

The PLA Air Force's aerial refueling tankers like the HU-6 can provide extra aviation fuel to military aircraft in the air.

Despite the J-20 displaying its refueling probe, missiles, new camouflage, new formation and maneuverability at the Airshow China 2018 last week, its chief designer, Yang Wei, said that the world has not seen the best of the fifth-generation fighter jet as of yet.

"However, these key advantages could not be shown at the air show," he said.

Chinese military experts believe that the J-20 can now rival the US' top fighter jets, the F-22 and F-35, after witnessing its performance at the air show, which is also said to be a PLA display of confidence to foreign countries. 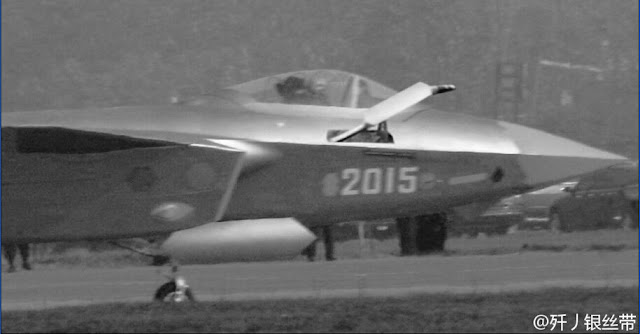 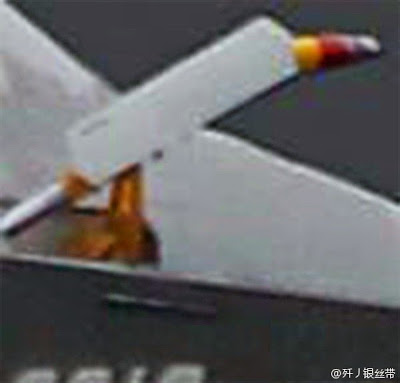