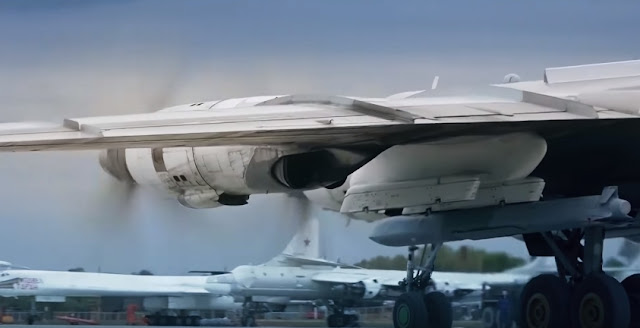 
In Russia, mass production of electronic warfare complexes (EW) for cruise missiles began. On it informs RIA Novosti with reference to the representative of the concern "Radioelectronic Technologies" Vladimir Mikheev.

“Today, our cruise missiles have a full-fledged airborne defense complex, because such strategic weapons must be very well protected. These systems have successfully passed all the tests and are already in mass production, ”he said.

Mikheev said that EW systems were installed, in particular, on X-101 stealth missiles.

On October 31, it was reported that the Russian electronic warfare systems Samarkand are capable of completely paralyzing the NATO control systems , which would require minimal budgetary expenses. The task of these systems is to set up jamming and disrupting enemy communications.

The advantage of Russian EW facilities over American ones has been repeatedly noted by Western experts. According to analyst Samuel Bendetta of the American Center for Naval Analysis, Russian systems are a "mature technology that continues to evolve after the collapse of the Soviet Union." 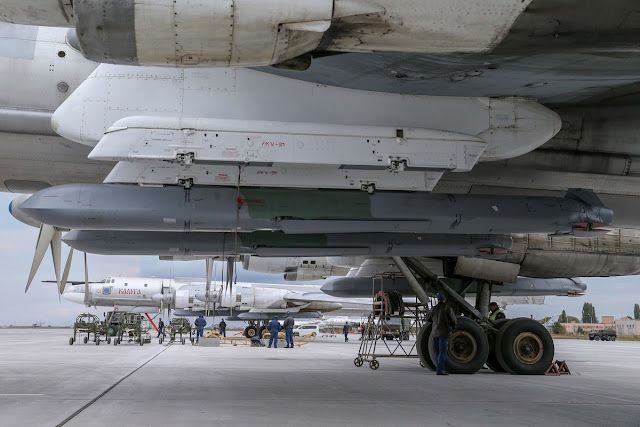 The Kh-101 / Kh-102 Raduga is relatively new line of conventional and nuclear capable air-launched cruise missiles (ALCM) developed and deployed by Russia. A stealthy missile, the Kh-101/-102 is designed to defeat air defense systems by flying at low, terrain-hugging altitudes to avoid radar systems. The Kh-101 carries a conventional warhead, while the Kh-102 is believed to carry a 250 kt nuclear payload.

The missile is carried by Russia’s Tu-160 ‘Blackjack’, Tu-95MS16 ‘Bear-H’, Tu-22M3/5 ‘Backfire C’ and Su-27IB (Su-32) ‘Flanker’ strategic bombers. The Kh-101 carries a conventional 450 kg warhead, and can be equipped with high explosive, penetrating, or cluster/submunition warheads. The Kh-102 reportedly carries a 250 kt nuclear warhead, but some report the warhead could be larger, up to 450 kt.

For midcourse navigation, it uses an electro-optical correction system that uses a terrain map stored in the missile’s onboard computer to perform photographic terrain comparison updates, as well as inertial and Russian GLONASS satellite navigation.12 In the terminal stage, the missile uses a TV imaging infrared seeker for guidance. The circular error probable of the Kh-101/-102 has been reported as 6 m, but is generally stated as between 10-20 m. 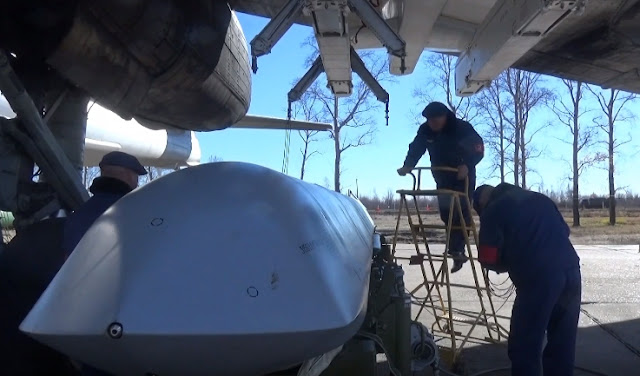