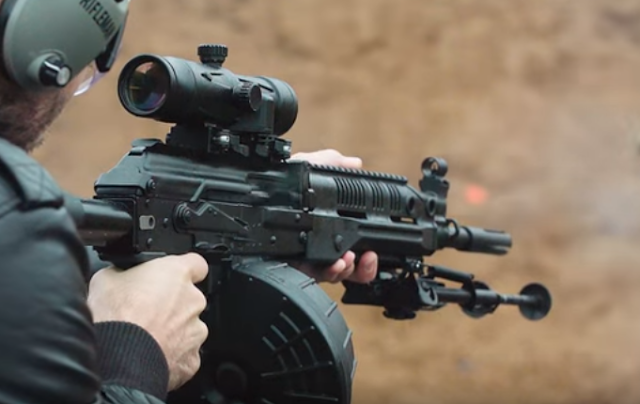 The Russian Ministry of Defence (MoD) has awarded a contract to Kalashnikov for its RPK-16 light machine gun, the company’s blog on 8 February quoted its director, Alexey Krivoruchko, as having told the TASS state news agency on 6 February.

The RPK-16 is a development of the latest version of the AK-12 assault rifle, designed to provide a higher rate of fire. According to Kalashnikov, it has a bipod but can be fired by a moving soldier. It has a changeable barrel and a more sturdy trunk.

The MoD contract follows one on 29 January for AK-12 and AK-15 assault rifles. 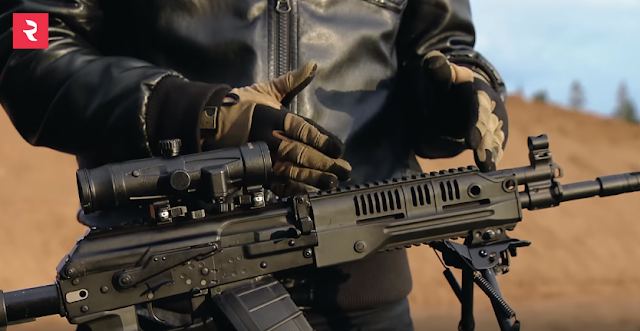 The 5.45mm Kalashnikov RPK-16 light machine gun is a prototype of the new Squad Automatic weapon proposed by “Kalashnikov” Concern. Based on traditional Kalashnikov layout and design, it has several novel technical and ergonomic features derived from the AK-12 program, as well as some specific “machine gun” upgrades such as detachable barrels that are available in two lengths, long and short. 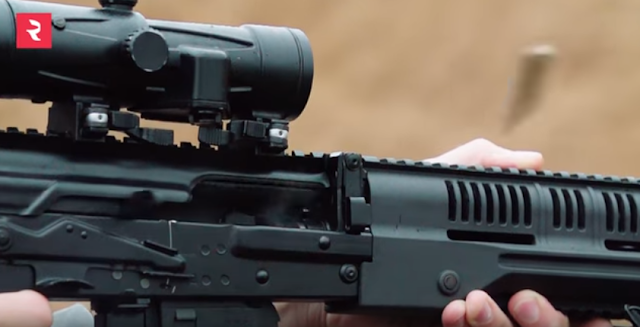 First displayed to the public at Army-2016 expo, it is still in development. Eventually this gun is intended to replace old 5.45mm RPK-74 light machine guns / squad automatic weapons. 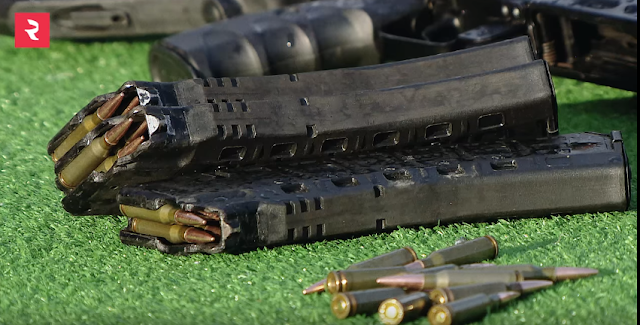 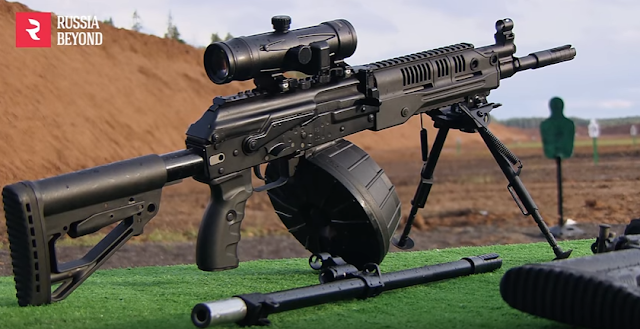 To further improve versatility of the gun, RPK-16 has several integrated Picatinny rails that can mount variety of sights and accessories, and can be equipped with sound suppressor. Special high capacity drum magazine is being developed for RPK-16 to give its users additional firepower. 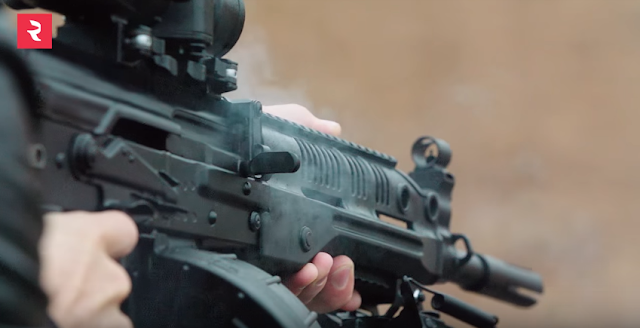