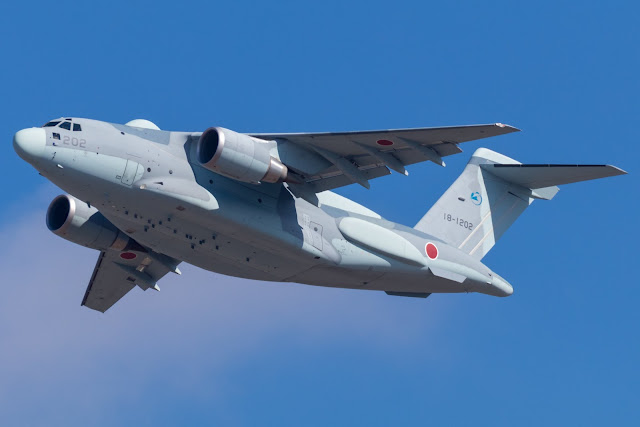 Images and video on social media show that the aircraft have several modifications from the baseline C-2.

These include large blisters aft of the wing, several antennas under the fuselage, and a dome on the upper part of the fuselage, aft of the cockpit and forward of the wings. In addition, the top tail has been modified with an additional fairing, while the radome is larger than on the baseline C-2.

Japan's Acquisition, Technology & Logistics Agency declined to comment on the aircraft, citing the sensitivity of the ELINT mission.

Powered by General Electric CF6 engines, the aircraft has been developed as a successor to the Kawasaki C-1 in both strategic and tactical airlift missions. 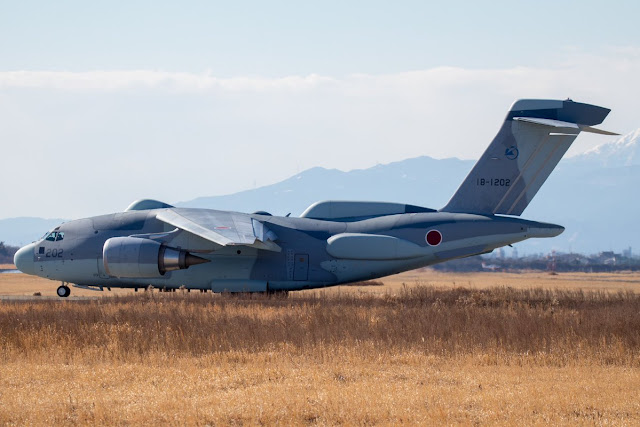 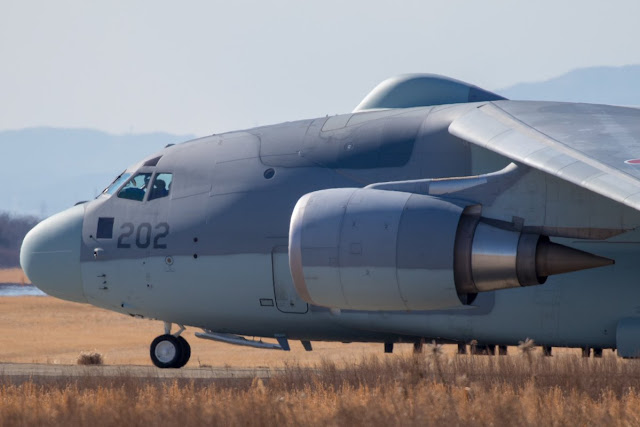 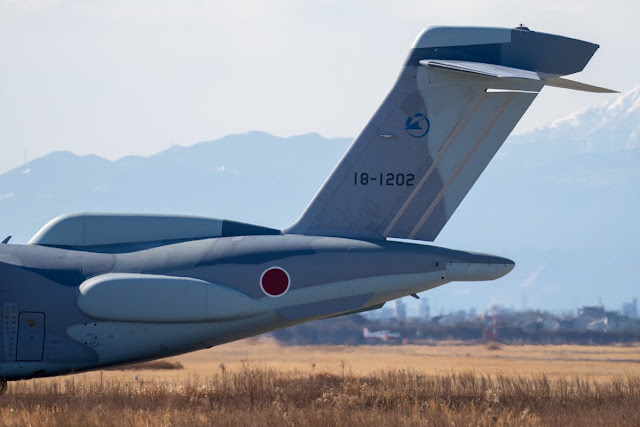 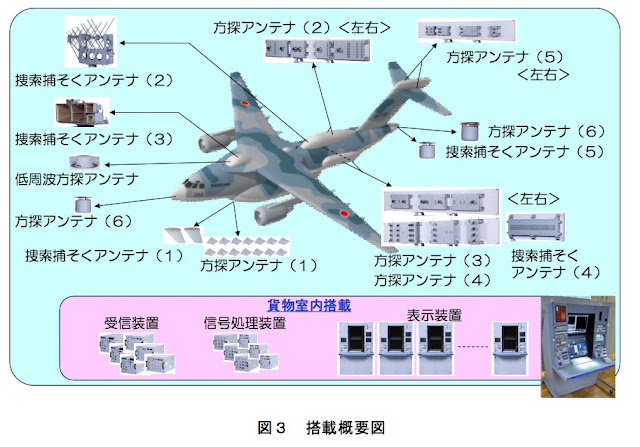