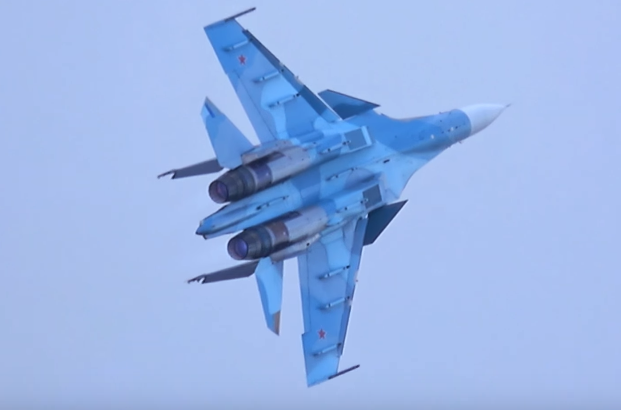 
The upgraded planes will join the army in 2019

"We plan to kick off modernization this year, complete its first stage in 2019 and then start [deliveries of] upgraded vehicles," Borisov said during his visit to the Irkutsk Aviation Plant (part of the Irkut corporation) on Thursday.

There are 100 Su-30SM aircraft in Russia’s inventory, he said. "They performed in the best possible way in Syria and proved all their capabilities. This aircraft is to be upgraded in terms of import substitution and adaptation of new air weapons," Borisov said, noting that these fighters will operate up to 40 years.

The super-maneuverable Su-30SM two-seat fighter is the last modified version of the basic Su-30. It was developed under the requirements of the Russian Defense Ministry for radar, communication and IFF systems, as well as weaponry and other equipment. The first contracts to deliver Su-30SMs to the Russian army were inked in 2012.

According to earlier reports that it would be able to carry X-59mk2 (Kh-59MK2) missile.  The Su-30SM1 will also be fitted with the SVP-24 Gefest (Hephaestus) targeting system which will improve the accuracy of both guided and unguided weapons such as bombs and missiles.

The Optico-laser-teplotelevizionnaya (SOLT-25) system will also be integrated into the Su-30SM1.  Source: rbth.com 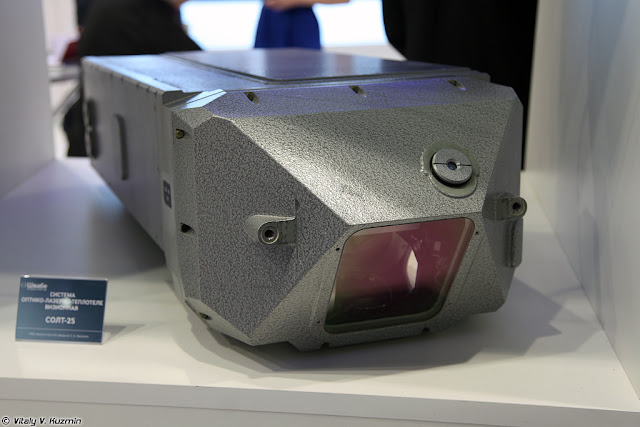