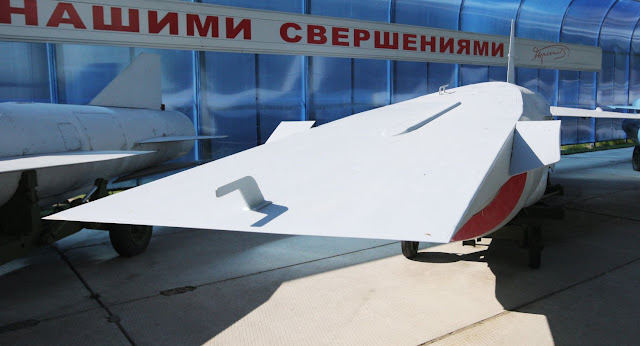 
Source: Zircon hypersonic missiles will be tested on ships and submarines in 2019

MOSCOW, November 29th. / Tass /. State tests of Russian hypersonic anti-ship missiles "Zircon" from ships and submarines will begin in 2019. This was reported TASS source in the military-industrial complex of the Russian Federation.

"In 2019, it is planned to begin state tests of the Zircon from sea carriers - both from surface ships and from submarines," the agency’s source said. He clarified that "the shooting will be carried out in the landfills of the Northern Fleet."

The company-developer of the rocket NPO Mashinostroyenia did not comment on TASS information provided by the source.

The firing range of the Zircon, according to open data, is about 400 km, the flight speed is indicated in the region of 4-6 Machs. As previously reported, the Zirkon missiles will be launched using the Universal Ship Rifle Complex (USKS) with vertical launchers, which is used for Caliber and Onyx missiles. Such UBCS, in particular, are installed on the corvettes of the project 20380, frigates of the project 22350, submarines of the project 885 of the type "Ash".

Also, according to TASS sources, the Zircons should arm the Russian nuclear-powered missile cruisers Peter the Great and Admiral Nakhimov.