Published by Popular Mechanics on March 23, 2018

Metamaterials can make the J-20 an extra stealthy electromagnetic force.

By Jeffrey Lin and P.W. Singer

China's new fighter, the J-20, uses a combination of stealth and datalinks to compete with the best fighters on the planet. Now, state media says the country is also mass-producing metamaterials for the aircraft, which could make it an electromagnetic force. 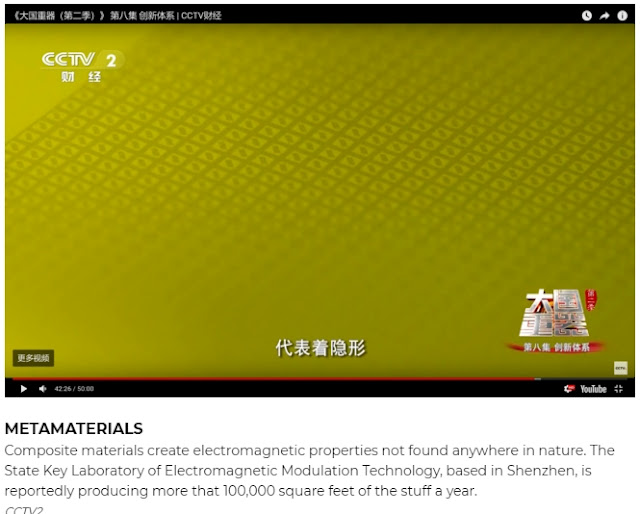 What are metamaterials? In this case, we're talking about composite metals and plastics that use artificial geometry to influence the wavelengths of electromagnetic radiation, as well as elastic waves and sounds. Some metamaterials built using nanotechnology can also be used as super strength materials. In fact, optical metamaterials have already been used to demonstrate invisibility by 'redirecting' visible light around itself to avoid reflection, hence their frequent reference to the popular fiction of "cloaking" in Star Trek and Harry Potter. (No real-life cloaking shields have yet been demonstrated).

The metamaterials on the J-20 are likely to be used for as antennas and absorbers, given that the facility making them specializes in electromagnetic tech. Metamaterial antennas can increase radiated power, resulting in longer-range and more precise radar, as well as powerful jammers and datalinks. In turn, by fine-tuning their structures, metamaterial absorbers can be engineered to absorb specific wavelength ranges, such as those from the radars of enemy fighters and missiles. Such absorbers would likely be put on areas likely to reflect radar waves, such as the edges of canards, weapon bay doors, and engine nozzles.

World Weapons
Published on Apr 8, 2018
Can You See Me? Metamaterials
can Make the J-20 an Extra Stealthy Electromagnetic Force. 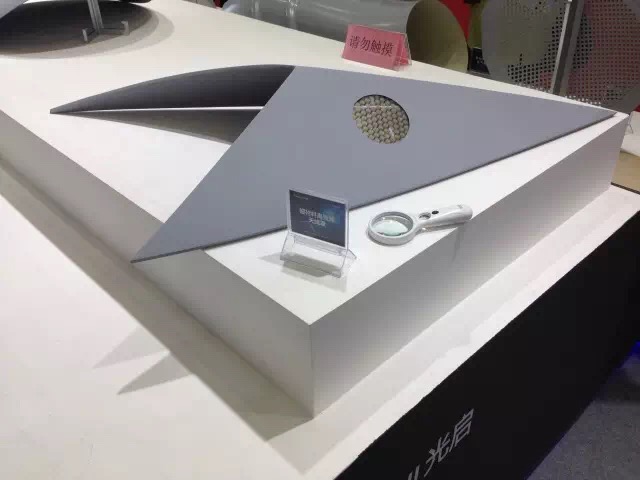 A radome made of meta-material - Photo: Kuang Chi 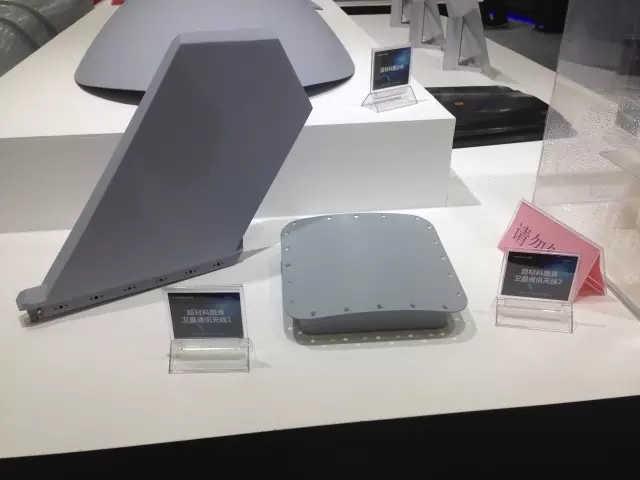 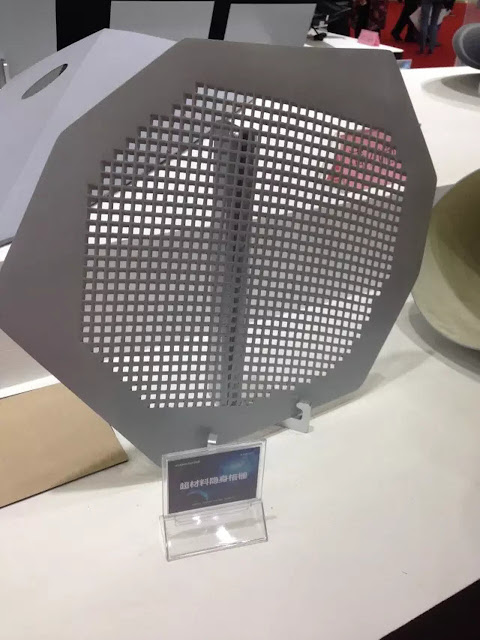 An aircraft structure grid made of meta-material 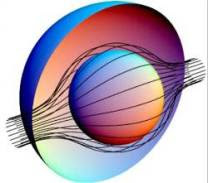 To achieve the feat of “cloaking” an object, they have developed what are known as “metamaterials”, some of which can bend electromagnetic radiation, such as light, around an object, giving the appearance that it isn’t there at all.

Such invisibility cloaks rely on metamaterials, which are a class of material engineered to produce properties that don’t occur naturally.

Light is electromagnetic radiation, made up of perpendicular vibrations of electric and magnetic fields. Natural materials usually only affect the electric component – this is what is behind the optics that we’re all familiar with such as ordinary refraction.

But metamaterials can affect the magnetic component too, expanding the range of interactions that are possible.

The metamaterials used in attempts to make invisibility cloaks are made up of a lattice with the spacing between elements less than the wavelength of the light we wish to ‘bend’. Source: ioporg