Emergency landing of Il-38 in Zhukovsky 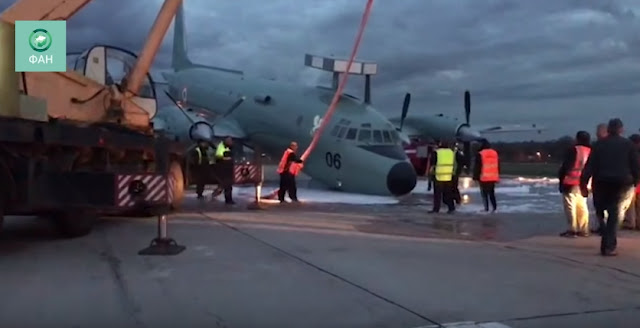 
The commander of the IL-38 crew, who sat without a front landing gear, was 73-year-old test pilot Vladimir Irinarkhov. The Indian Navy's IL-38SD board arrived in  Russia for scheduled repairs, KP reports .

When the aircraft was landing for a test flight, the sensors reported the failure of the front chassis. Irinarkhov decided to put the plane "in the nose" on the foamy band.

"In" Kipelovo "in this case, the plane was broken in half, it was simply thrown out of the lane. But Vladimir Mikhailovich restrained ... ", the colleagues of the pilot stated.

Il-38-long anti-submarine aircraft, it is based on the IL-18. The crew, which consisted of experienced test pilots "Ilyushin", managed to masterfully land the aircraft, no one was hurt. The car itself is waiting for a small repair.

Irinarkhov is known for 18 unique landings and take-offs in Antarctica on the ice patch "Patriot Hills" on an Il-76 plane, flying across the Atlantic to  Venezuela , participating in state trials. According to colleagues, the pilot is worried that they will write him down by age.

"But at the same time he is a very modest person who always clearly performs his work. Who will write such a thing? "They say. 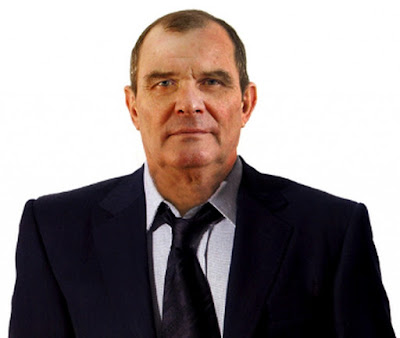