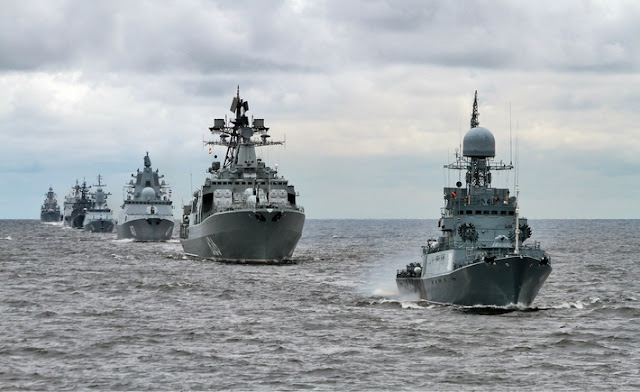 
Russia’s navy appears to have responded to President Donald Trump’s warning that US missiles are headed to Syria after he accused the Syrian government of again conducting chemical warfare against its people.

The Russian military has said it is tracking the movements of the US Navy, Reuters reported Wednesday.

Last April, the US struck Syria over another chemical weapon attack, firing 59 cruise missiles from US Navy destroyers.

Now, satellite imagery and reports indicate that 11 Russian warships, including a submarine, have left a port in Syria. 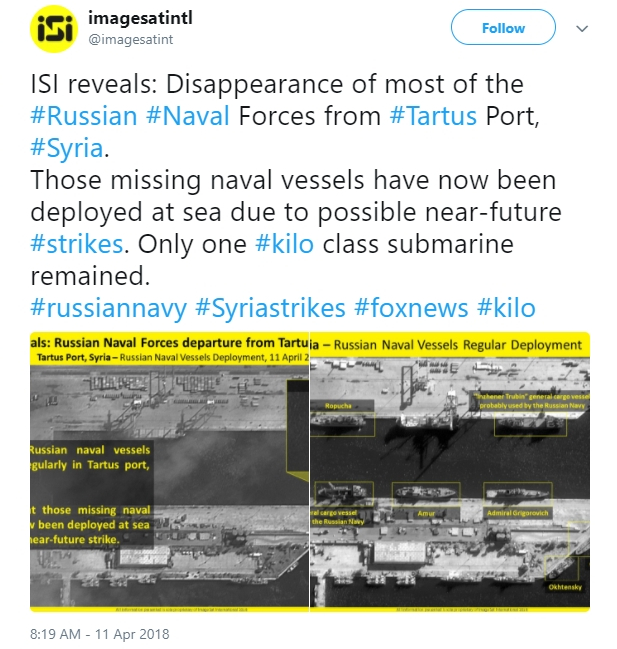 The US Navy says it has dispatched an aircraft carrier strike group to the region, though it is likely to take about a week to get in position.

The US regularly deploys aircraft carriers to the region to carry out airstrikes on ISIS fighters in Iraq and Syria.

Among the Russian ships that appear to have left the port in Syria is a Kilo-class submarine, thought to be one of the quieter and more advanced submarines in operation today.

While Russian ships are less advanced in some ways, they often field advanced anti-ship missiles that can pose a real threat to the US.

But Russia’s movements may be a bluff, according to Ryan Bohl, a Middle East analyst at the geopolitical consulting firm Stratfor.

“Neither the Russians or the Americans want World War III – they know how to avoid it and have very strong lines of communications,” Bohl told Business Insider.

“It’s one thing to shoot down a Tomahawk” – a cruise missile used by the US Navy – “but another thing to shoot down a ship it came from,” Bohl said, adding that the movement of Russia’s navy was most likely a “way to try to raise the stakes for the Americans to pressure Trump to scale down whatever strike is coming.”

Essentially, Russia may be trying to look tough by sailing out its navy.

“There’s very little they can do from a conventional standpoint,” Bohl said. Once the USS Harry S. Truman carrier strike group arrives, “the US will be able to clean up the eastern Mediterranean in a conventional fight any day.” 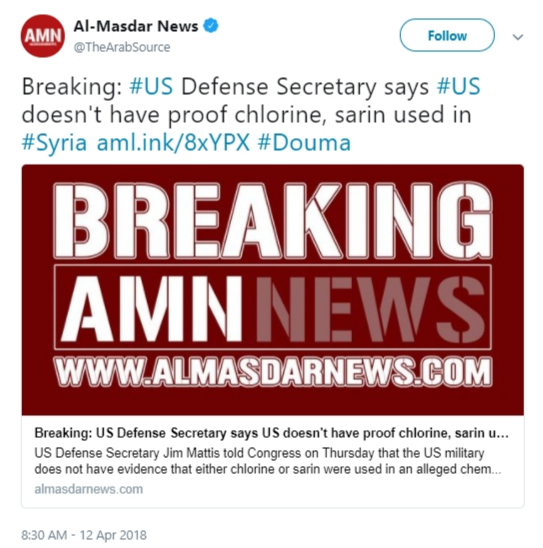 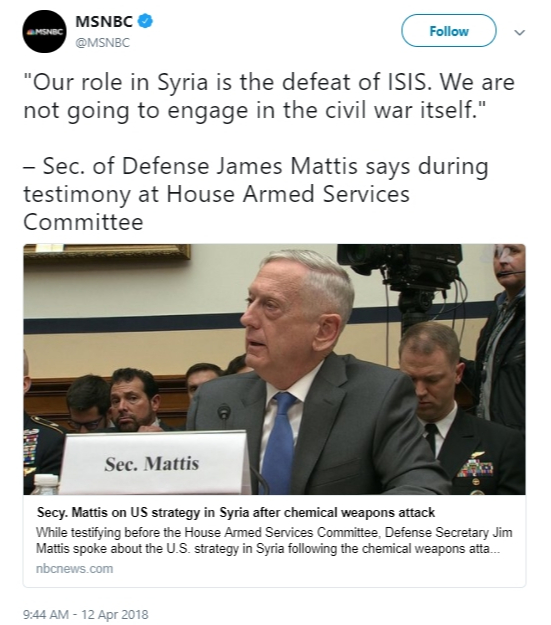 Related articles:
Russian warplanes 'HARASS US destroyer near Syria' as tensions reach BREAKING POINT
RuAF Su-34 with Kh-35(Х-35) anti-ship missiles flying over Tartus
US deploying Truman aircraft carrier strike group to Middle East, Europe - Navy
The general named the outcome of a possible war between Russia and the United States
A World War Might Sound Crazy, but It Could Be America’s Last Act of Desperation
Posted by Nawapon at 00:35