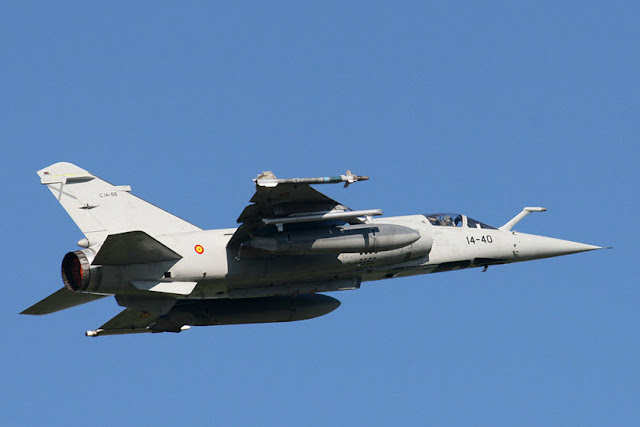 
Draken International, a global leader in advanced adversary air services, has signed an agreement with Paramount Aerospace Systems, a subsidiary of Paramount Group, for the overhaul and ongoing engineering support of their recently acquired fleet of Mirage F1M aircraft from the Spanish Air Force.

Draken International, a global leader in advanced adversary air services, has signed an agreement with Paramount Aerospace Systems, a subsidiary of Paramount Group, for the overhaul and ongoing engineering support of their recently acquired fleet of Mirage F1M aircraft from the Spanish Air Force.

Draken acquired 22 Mirage F1M and F1B fighter jets in an effort to enhance adversary services for its US Department of Defense and allied nation customers. The Mirage F1Ms were predominantly flown by the Spanish Air Force and received a full radar and avionics suite modernization in the late 1990s. This acquisition along with the most recent purchase of twelve supersonic radar equipped South African Denel Cheetah fighter jets increased Draken’s fleet size to over 150 fighter aircraft.

With the completion of the procurement phase, the Mirage F1Ms will now undergo reassembly, restoration and airworthiness certification by Paramount Aerospace Systems at Draken’s Lakeland, FL maintenance facility. Paramount Aerospace specializes in the modernization of fixed wing platforms including leading the previous modernization of the Mirage F1M while still in Spanish Air Force military service. Paramount possesses extensive capabilities on the Mirage F1 with full airframe and engine overhaul capability, as well as the ability to upgrade and modernize avionics and mission systems.

"We are looking forward to working with one of the few companies in the world that possesses the extensive depth of F1 experience and knowledge that Paramount brings to the table. We are especially confident given Paramount's experience modernizing the same Mirage F1M jets we now own when they were in prior Spanish Air Force service," said Jared Isaacman, CEO of Draken International. Draken’s core competency is its ability to acquire, regenerate, modernize and operate affordable, supportable, credible and capable fighter aircraft. This is demonstrated by the over 150 fighter aircraft Draken has acquired in the last 6 years and the numerous government contracts being supported in the United States DoD and abroad. Draken also remains dedicated to tracking and evaluating aircraft globally with proven success operating fleets of aircraft that include the Mirage F1M, Denel Cheetah, A-4 Skyhawk, L-159 Honey Badger and Aermacchi MB-339.

Paramount Group acquired the entire South African Mirage F1 fleet, along with spares, simulators, training aids and other related material. The Mirage F1 represents an ideal solution for low cost Super Sonic Fighter capability, and Paramount offers a complete air-power package, with full training and technical support for the aircraft. Paramount also operates a fighter aircraft pilot training Academy in South Africa, the only one of its kind on the African continent.

Ivor Ichikowitz, Group Chairman of Paramount Group said, “We are extremely excited by the partnership with Draken International and the establishment of long-term relationships in support of the US Air Force. There are very strong synergies between our organizations in meeting the ever-increasing demand for the effective utilization of legacy aircraft in adversary training. Our collaboration with Draken underlines the importance of strategic partnerships for providing flexible, scalable and affordable solutions for the US Air Force.”

About Paramount Aerospace Systems
Paramount Aerospace Systems, a subsidiary of the African-based global defence and aerospace company, has been supporting a number of air forces around the world in the maintenance and technical operation of advanced fighter aircraft for many years. Paramount Aerospace Systems has been operating a pilot training capability from ab initio to advanced fighter training in South Africa and customer countries. The Company has extensive capability on this aircraft type with full airframe and engine overhaul capability, as well as the ability to upgrade, modernise avionics and mission systems. Paramount Group is a leader in defence and security innovation and is a trusted partner to sovereign governments around the world, providing ground-breaking products, services and consultancy, including support for peacekeeping missions. Please visit http://www.paramountgroup.com for more information and follow us on Twitter. 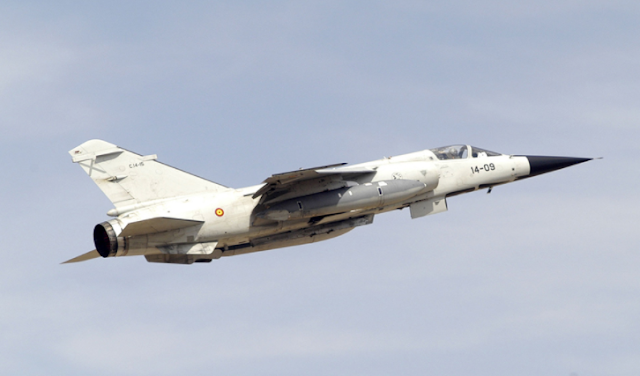 The Dassault Mirage F1 is a French fighter and attack aircraft designed and built by Dassault Aviation as a successor of the Mirage III family. The Mirage F1 entered service in the French Air Force (Armée de l'Air) in 1974. Powered by a single SNECMA Atar turbojet providing about 7 tonnes-force (69 kN; 15,000 lbf) of thrust, the F1 has been used as a light multipurpose fighter and has been exported to about a dozen nations. More than 720 F1s have been produced. 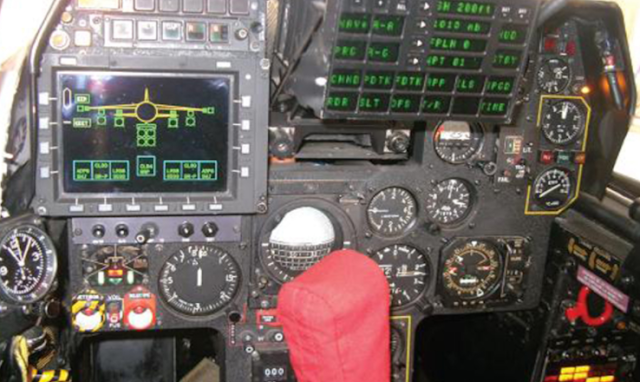 The F1M upgrade (unrelated to the M-53 prototype) was applied to 48 Spanish F1CE/EE and four F1EDA trainers under a FFr700 million (US$96m) contract awarded to Thomson-CSF in October 1996.  The prototype F1M flew in April 1998, and CASA delivered the remainder between March 1999 and 15 March 2001.  The project included a revised cockpit with colour LCDs and a Smart HUD from Sextant Avionique, a Sextant inertial navigation system with GPS interface; NATO-compatible Have Quick 2 secure communications; Mode 4 digital IFF; a defensive aids suite; and flight recorders.  The radar was upgraded to Cyrano IVM standard, adding sea search and air to ground ranging modes. Source: ipfs.io 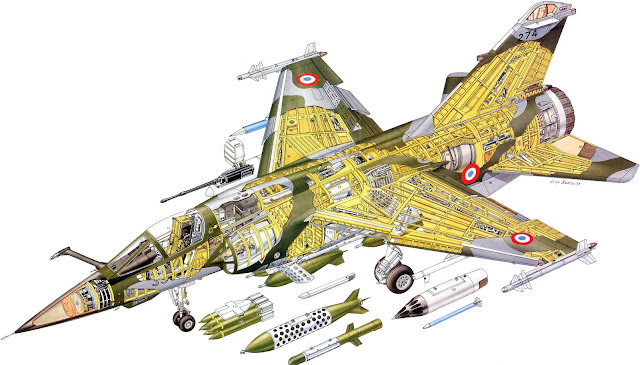 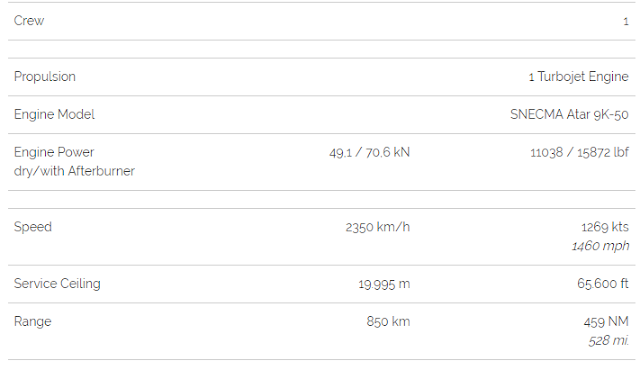