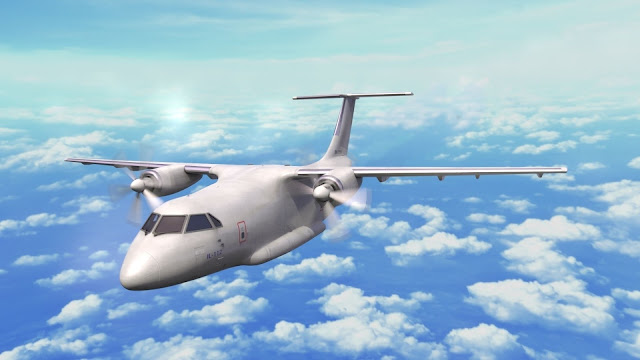 
The Russian Defence Ministry is to procure over 100 Il-112V light transport aircraft. This was stated by Deputy Defence Minister Yuri Borisov in course of his visit to the Voronezh aircraft plant.

According to him, the Voronezh aircraft plant will become the main factory producing a large batch of Il-112V aircraft.

Moreover, Yuri Borisov stated that the Russian military department was to receive three An-148 transport aircraft. 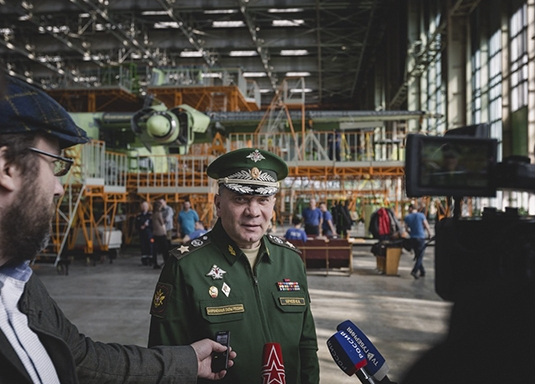