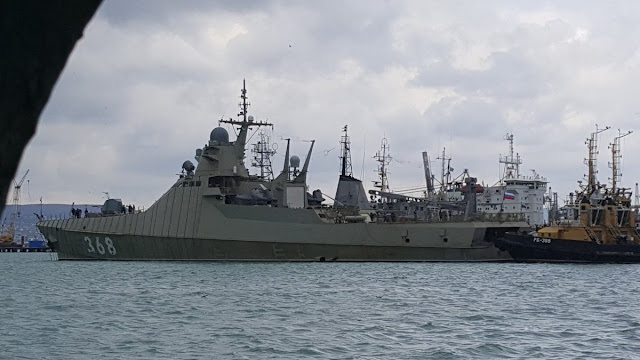 
Zelenodolsk plant named after Gorky is negotiating the supply of warships to a number of foreign countries, the largest export potential is patrol boats of Project 22160, armed with impact rocket systems

About work with foreign customers is said in the accounting documentation of the plant, published on the server of information disclosure. According to the report, the Zelenodolsk shipbuilders are negotiating the delivery of the Gepard-5.1 ocean patrol ship from November 2014 to the customers from Sri Lanka. "During the period from December 17 to December 29, 2016, on the basis of a foreign customer, negotiations were held on the delivery of one patrol ship" Gepard-5.1 ", with the participation of Rosoboronexport JSC, Zelenodolsk PKB JSC and the plant. As a result of negotiations, the parties fully agreed on contractual documents. In the period from December 11 to December 21, 2017, another round of negotiations was held on the basis of a foreign customer. The signing of contract documents was postponed to a later date, "the report says.

As noted in the accounting documentation Zelendolsky plant in 2017 the company also worked on contracts with customers from the United Arab Emirates. However, here the objects of the agreement were civil high-speed passenger motor ships of the A145E project. The report specifies that the construction of ships has already been completed.