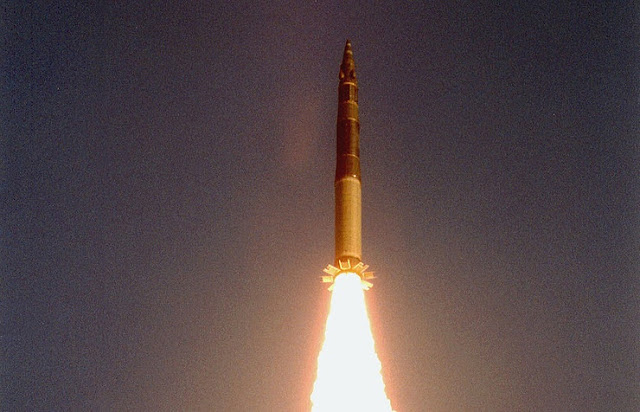 Lot includes the disposal of the missile parts, sale of the obtained materials and disposal of illiquid waste. The contractor must have a valid license for the dismantling of military equipment, the Russian Armed Forces security clearance with access to classified information and license to work with precious metals.

According to the application, it’s possible to get 1.8 kilograms of gold, 42 kilograms of silver, 45 grams of platinum, more than 16 tons of ferrous and 13 tons of non-ferrous metals from the utilization of nine rockets. Funds from the sale of the metals should be transferred to the federal budget. The work must be carried out at the ICBMs Disposal Centre at Votkinsk Machine Building Plant in Udmurtia.

In recent years, the number of RS-12M in the Strategic Missile Forces is rapidly declining. In 2010, 171 Topol missiles were in operational but at the beginning of 2018 only 36 of them were left. 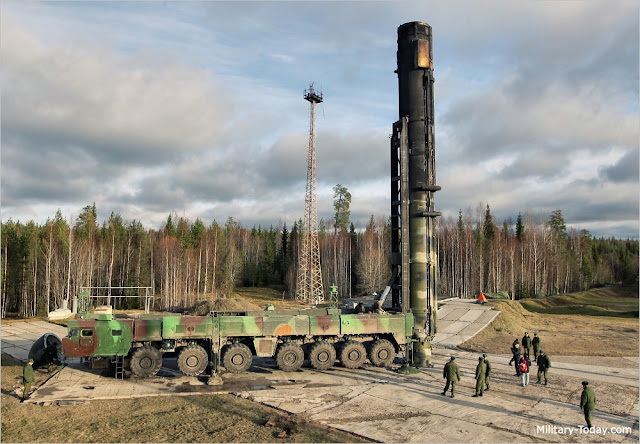 The RS-12M Topol (Western designation SS-25 Sickle) is an intercontinental ballistic missile. Its development was approved in 1977. It is a further development of the RS-14 Temp-2S (SS-16 Sinner) and RSD-10 Pioneer (SS-20 Saber ballistic missiles and has a number of similar features. However it is a much more capable missile. Flight tests of the Topol were conducted between 1983 and 1987. The Topol entered service with the Soviet Strategic Missile Forces in 1988. It was the first Soviet mobile intercontinental ballistic missile. Currently it is in service with Russia. Full deployment of 360 missiles was achieved in 1996. Some sources claim that a total of 450 missiles were built when production ceased. By 2012 Russian Strategic Missile Forces had 162 operational Topol missiles.

This missile has three stages. It uses solid fuel. This feature allowed to mount the missile on wheeled TEL vehicle. Though mobile missiles a more costly to maintain and operate, comparing with silo-based missiles, and require more personnel. The Topol missile has a range of 11 000 km. Warhead weights around 1 000 kg. It has a single 550 kiloton capacity reentry vehicle. It is claimed that this missile has a CEP of 300 - 900 meters. It carries decoys and can overcome enemy air defense and missile defense systems. However even Russian sources report that a couple of SM-3 missiles will intercept the Topol ICBM. Source: military-today.com 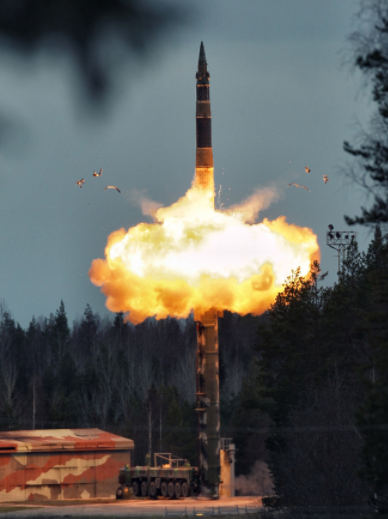 Source: missilethreat.csis.org
Posted by Nawapon at 11:34