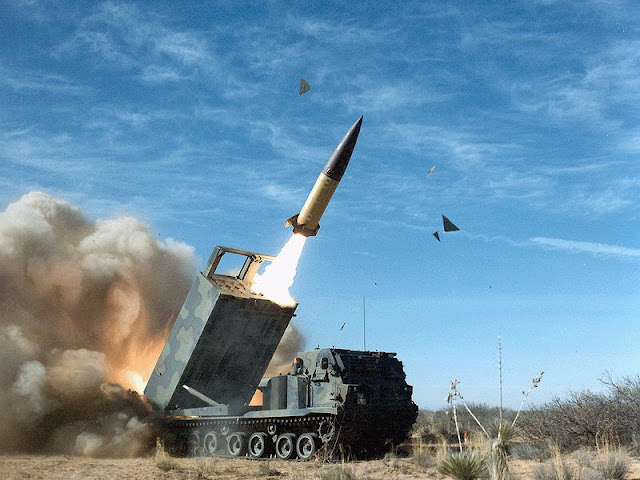 
The US military and NATO have been significantly outgunned by Russia in eastern Europe for some time, but US Army generals recently laid out a plan to close the gap.

As it stands, Russia has more tanks, aircraft, better air defences, and more long range weapons systems than the US and NATO have in eastern Europe......Read rest of article: HERE