Russian Helicopters starts production of the second lot of MI-28UBs 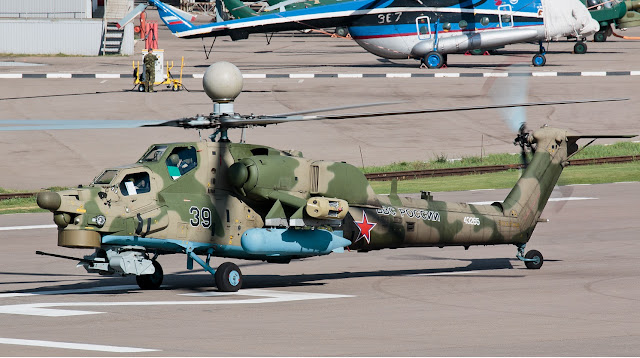 
Russian Helicopters Holdings, part of Rostec State Corporation, has started the production of the second lot of MI-28UB helicopters for the Russian Ministry of Defense. The production is being performed at Rostvertol factory and is supposed to be completed by the end of the year.

The first lot was supplied for the needs of the Russian Ministry of Defense at the end of 2017. Currently, Rosvertol factory is also producing the first set of upgraded MI-28NM Night Hunters for the Russian Air Forces.

Besides the double operation function makes it possible for a second-in-command officer to aviate the machine in case of emergency in combat conditions.

The helicopter is equipped with a failure imitation console, which makes it possible to simulate in-flight airborne equipment failure and, therefore, better pilots’ skills of performing in emergency situations.

MI-28UB is also fitted with advanced system of integrated airborne radio-electronic equipment. The main body construction was adapted to increase the ergonomic parameters of the crew’s work stations.

The helicopter cabin has been made more spacious, armor-coated glass surfaces have been expanded and pilot’s observation has been improved. To improve the machine invulnerability, MI-28UB has been equipped with modern in-board defense systems.