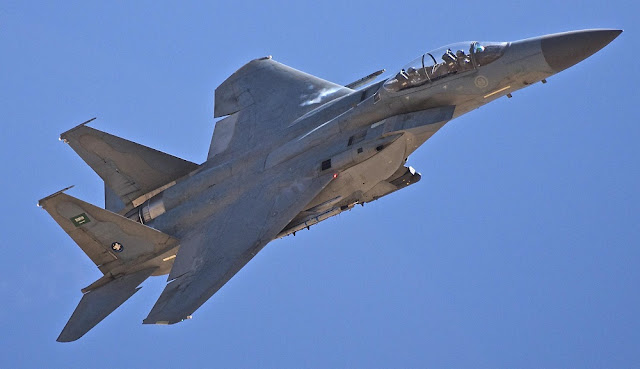 A Royal Saudi Air Force (RSAF) F-15 multirole fighter was “intercepted” by a surface-to-air missile (SAM) while flying over northern Yemen on 21 March, but managed to complete its mission, Colonel Turki al-Maliki, the spokesman for the Saudi-led coalition, said later that day.

The Saudi Press Agency cited Col Maliki as saying the missile was launched from Sadah airport at 1548 h local time (1245 GMT), but the F-15 was able to “deal with the source of fire and return safe to base”.

He said the incident was further evidence that Iran is supplying weapons to the Yemeni rebel group Ansar Allah (the Houthis) because it was not part of Yemen’s pre-war air defence inventory.

Ansar Allah claimed it hit a coalition aircraft over Sadah with an SAM on the same day. It supported its claim by releasing video footage showing what appeared to be an R-27T air-to-air missile being fired from a ground launcher and apparently hitting an aircraft that was then seen trailing a plume, but not crashing.

The infrared guided R-27T is the standard medium-range air-to-air missile for the MiG-29, a type used by the pre-war Yemeni Air Force.

It has been known since that Ansar Allah was reroling R-27s as SAMs since at least November 2017, when the Saudi-led coalition released aerial surveillance images of one on a vehicle-mounted launcher. 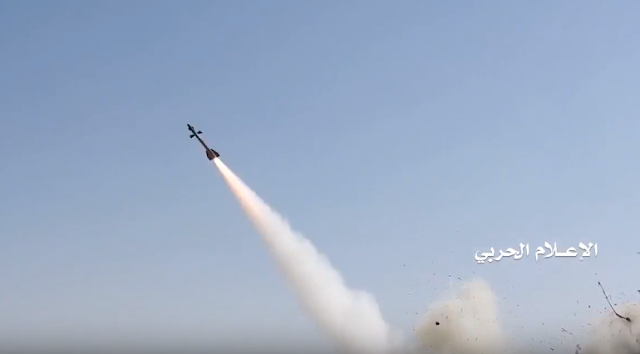 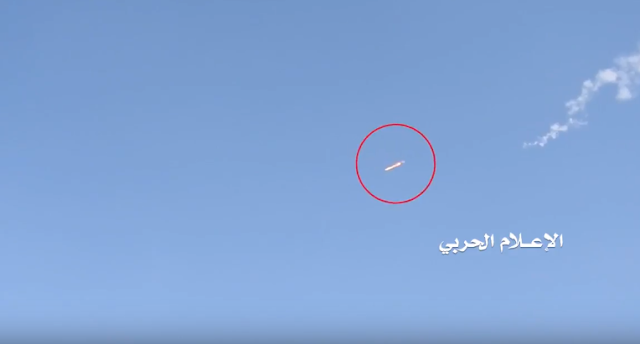