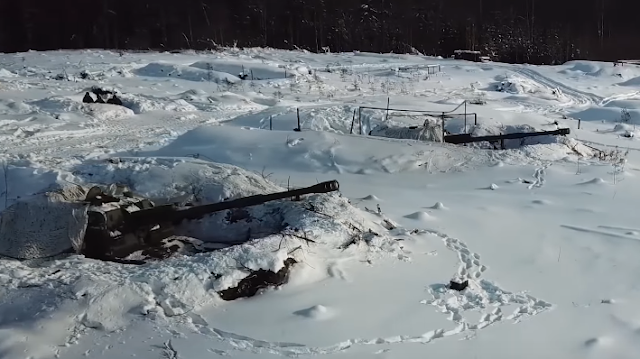 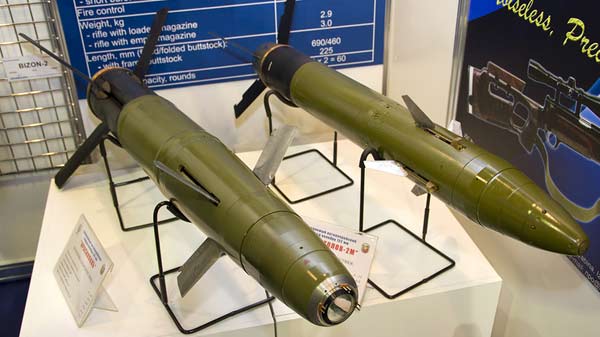 The 152mm 2K25 Krasnopol artillery guided weapon system is designed to engage tanks, IFVs, artillery pieces, both moving (at speeds up to 36 km/h) and stationary, exposed and sheltered, as well as dugouts, bridges, and crossings by the first shot without registration at ranges of 3 to 20 km.

The Krasnopol complex is intended to hit small ground targets with a shot done from artillery systems of 152mm caliber (D20, 2S3M ("Akatsia"), 2S19 ("Msta-S"), 2A65 ("Msta-B") or from artillery systems of 155mm caliber (M109 A2/A6 (USA), G5, G6 (Republic of South Africa), FH77B (Sweden), TRF1 (France) and others) while designating targets with the aid of a beam of the laser designator/rangefinder. Source: easybakegunclub.com

The Krasnopol system can be used by organic artillery units and imposes no additional requirements on the firing positions and command observation posts, as well as on the weather and survey data accuracy. The Krasnopol guided projectile can be fired by both 152mm towed guns and self-propelled howitzers from open or covered firing positions.

To fit the organic ammunition stowage in a self-propelled gun, the projectile consists of two sections that are joined prior to firing by means of a quick-screwed connection.

The Krasnopol GAP requires no inspections and maintenance support for 10 years of storage in warehouses.

The Krasnopol system is compatible with both Russian-made laser designators/rangefinders (1D22, 1D26, LTsD-3M1) and foreign-built ones such as France’s DHY307 LDR. 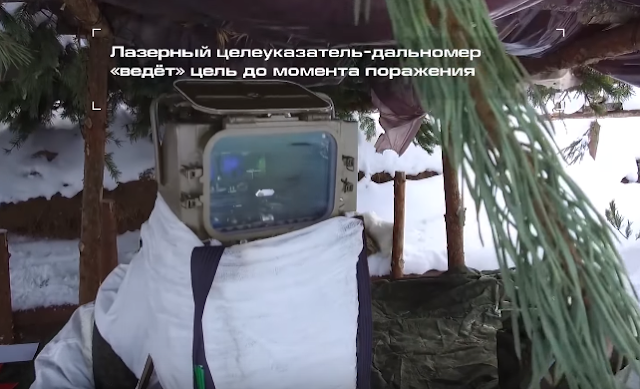 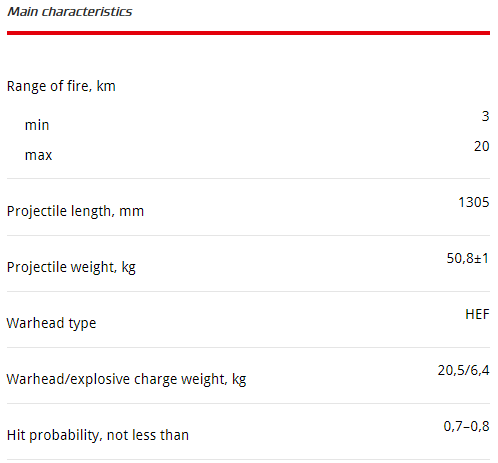