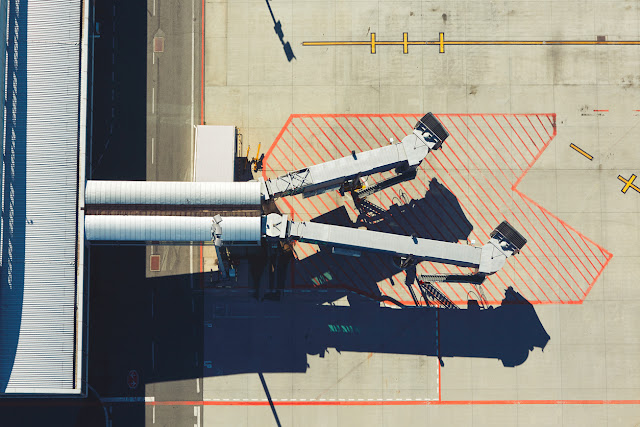 Based on stock market valuation, the world’s most valuable airport company now is the partially privatised Airports of Thailand PLC (AoT), with a market capitalisation of USD31.35 billion (05-Mar-2018). The previous most-valuable company was Spain’s AENA SA, which was partly privatised in 2015 (USD30.7 billion on 05-Mar-2018).

There is a significant difference between them – AENA operates all the large airports in Spain and by far the majority of all of them, while AoT operates only a handful by comparison.

Originally a state enterprise, AoT was corporatised in 2002 and a subsequent partial IPO (30%, institutional and retail investors) was held in 2004, the state retaining 70% through the Ministry of Finance as it still does. AoT operates the two Bangkok airports and four others (Chiang Mai, Chiang Rai, Hat Yai and Phuket).

AoT does not operate Utapao Rayong-Pattaya Airport, 90 miles south of Bangkok, which is the responsibility of the Department of Airports (DoA), but in view of the growing importance of that facility as a Bangkok airport (it will be connected to the city and its two airports by high-speed rail) there is a case for a transfer of ownership.  (See our previous The Blue Swan Daily report: Thai airports traffic statistics confirm the need for additional infrastructure away from Bangkok.)

CHART – Annual traffic growth at Bangkok’s airports of Suvarnabhumi (top) and Don Mueang (bottom) has slipped from the high rates recorded in 2015, but remains positive

Source: CAPA – Centre for Aviation and Airports of Thailand PLC

AoT has already approached the DoA expressing interest in Khon Kaen, Udon Thani and Mae Sot airports, responding to the encouragement of the DoA.

Passenger traffic growth has been universally strong at all six airports in the last three years, often running well into double-digits and at the beginning of 2018 AoT announced plans to upgrade and expand all the airports under its control over 10 years. The estimated total cost of the programme is THB220 billion (USD6.9 billion).

CHART – All these positive developments are reflected in AoT’s share price, which has demonstrated continuous growth over the last five years, currently standing at THB69

In comparison AENA has 47 airports including the recently-added Murcia Covera (under concession) and two heliports, the two main ‘anchor’ airports being Madrid and Barcelona though several of the coastal and island airports have significant passenger throughput.

On 11-Feb-2015 a transaction was completed that many thought would never see the light of day – the partial privatisation of AENA, the world’s largest airport operator in terms of passenger numbers with over 200 million each year but with high debts and a complex web of competing demands and political attitudes towards privatisation.

The privatisation followed a similar format to the AoT one with the state, through its agency ENAIRE, which is responsible for air traffic control, retaining 51% of AENA. The other 49% was to be distributed as a free float IPO with three cornerstone institutional investors although two of them withdrew from that status leaving the Children’s Investment Fund (TCI) the largest non-ENAIRE shareholder with 5.7% (quickly increased to 7.7%).

The share price rapidly increased and has carried on doing so ever since, allowing for an occasional blip along the way.

CHART – From an issue price of EUR58, AENA shares soared to EUR74 in two days and reached a high of almost EUR184 in Jun-2017. Presently they stands at EUR167, an increase of 287% over the issue price

As with AoT the privatisation can be regarded as a success, at least by investors, though opposition to it in Spain has decreased substantially as the tourism the airports host, which accounts for 14% of Spain’s GDP, helped carry the country through its economic crisis.

Further privatisation of AENA, possibly through a secondary public share flotation or by attracting another core investor, has been mooted for several years now but was abandoned while the Catalonian secession crisis unfurled. If and when that matter is solved it could make another appearance.

The value of privatisation is often questioned but these two huge organisations show that at least one variation on it – a partial privatisation with a mix of institutional investors providing capital for infrastructure enhancements while the government retains overall control of strategic direction, can be a win-win.