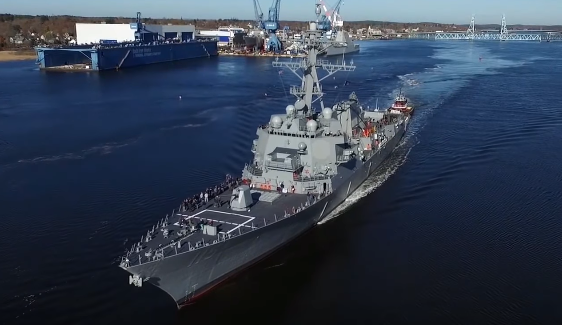 The two US Navy vessels are being constructed by General Dynamics Bath Iron Works in Bath, Maine.

The engineering team from GE are collaborating with Bath Iron Works on the LM2500 module upgrade programme.

“The US Navy is the largest customer of GE marine gas turbines that are proudly manufactured right here in Ohio.”

“We are honoured that this reliable gas turbine assists with our country’s national security. The US Navy is the largest customer of GE marine gas turbines that are proudly manufactured right here in Ohio.”

The gas turbines are used for the US Navy vessels and the ships of 34 other navies worldwide.

GE has so far provided the US Navy with more than 750 gas turbines that would help power frigates, destroyers, cruisers and amphibious vessels.


DDG 51 is an all-steel construction and features four separate variants so-called Flights. The ships from DDG 51 to 71 represent the original design and are designated as Flight I ships, DDGs 72 to 78 are Flight II ships, while DDGs 79 to 122 employ the Flight IIA design. The last Flight IIA ship, DDG 122, the future USS Lenah H. Sutcliffe Higbee is currently under construction. DDG 123, the first Flight III ship, is expected to be delivered in 2021 and as many as 42 Flight III ships may be purchased.  Source: fi-aeroweb.com

The LM2500 is GE's most widely-applied gas turbine, used by 33 navies worldwide. Possible applications for the LM2500 include patrol boats, corvettes, frigates, destroyers, cruisers, cargo/auxiliary ships and aircraft carriers. The LM2500 is also available as a military generator set. 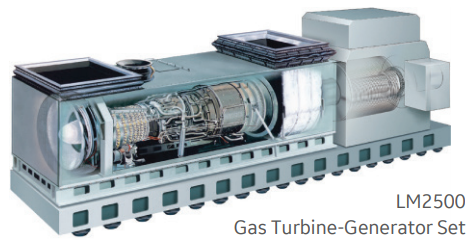 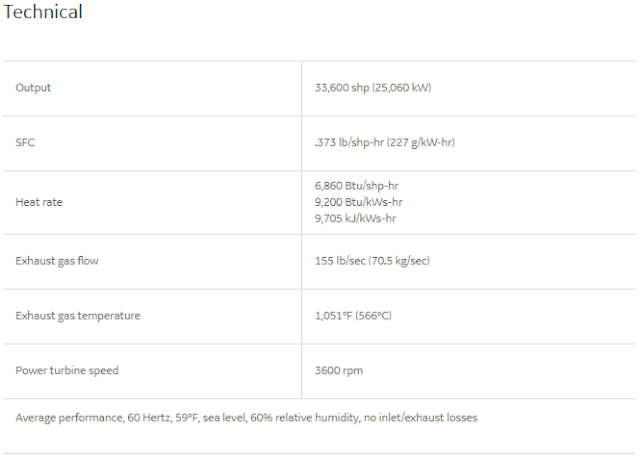