Portuguse Air Force to sell another five F-16s to Romania 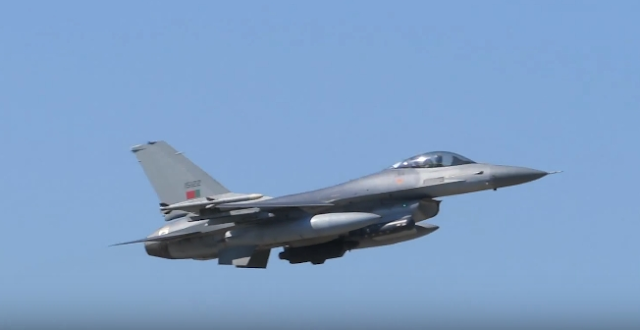 The Portuguese ministry of defence has said that it is going to sell another five F-16 aircraft to Romania, which would be replaced with others bought from the USA and upgraded in Portugal.

“Just as in a previous programme, the aircraft to be sold are part of the national stock and they are going to be replaced by other planes from the USA and subjected to a `Mid-Life Upgrade´, conducted by the Portuguese Air Force and the national defence industry pela, the minister told Lusa.

The sale of the planes will need to be negotiated with the manufacturer in the USA, which has not been concluded yet, the ministry of defence said.

The Portuguese defence minister told Lusa that the previous sale of F-16s to Romania was a success that was “recognised by all parties”.