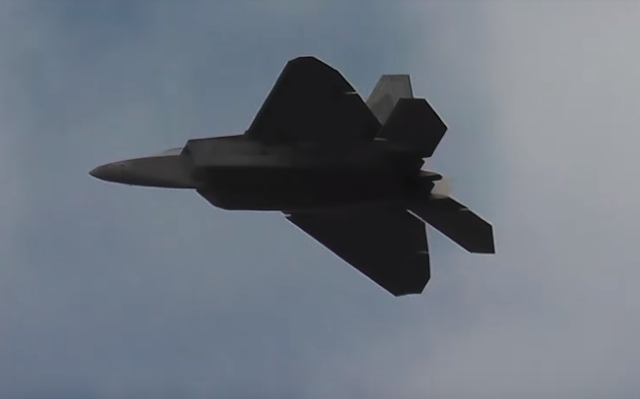 
The route of the Defense Ministry, which has been searching for Japan-led international collaborative development around the successor of the Air Self Defense Force F2 fighter aircraft is shaking. Lockheed Martin's development proposal, which is regarded as a big favorite, is more expensive than it is supposed to be due to the fact that doubts have begun to rise in terms of cost effectiveness.

The successor candidate is a high-performance stealth machine with F35's electronic equipment based on the air fighter 's F - 22 fighter' s aircraft <1> Boeing US utilizing sky 's main fighter F15 technology Three plans of the company plan <3> UK BAE Systems' scheme to utilize the technology of the typhoon fighter "Typhoon" are emerging. Joint development with Japan is the premise.