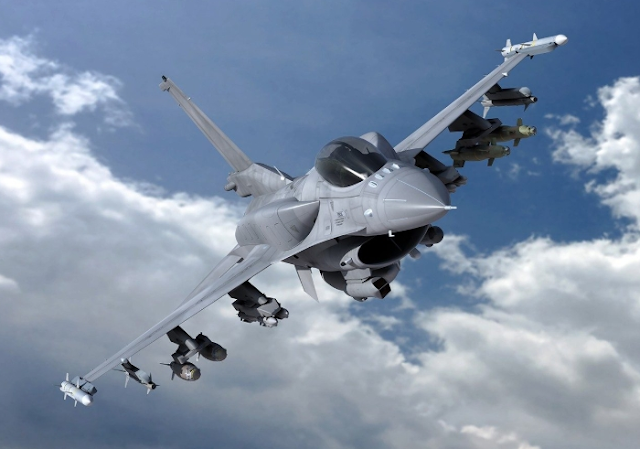 The Slovak coalition government on 11 July announced the selection of the Lockheed Martin F-16 as a replacement fighter for the Slovak armed forces’ obsolete Russian-made MiG-29 based on the recommendation of the Ministry of Defence (MoD).

“The Ministry of Defence recommends that within the framework of selecting a replacement for the MiG-29 fighters, to accept the American offer of 14 F-16 Block 70/72s and sign the necessary contractual agreements with the government of the United States of America,” read an excerpt from the document submitted by members of the far-right Slovak National Party (SNS) to all members of the Slovak governing coalition and leaked to the media late on 10 July.