France’s New Armored Car Does Not Mess Around 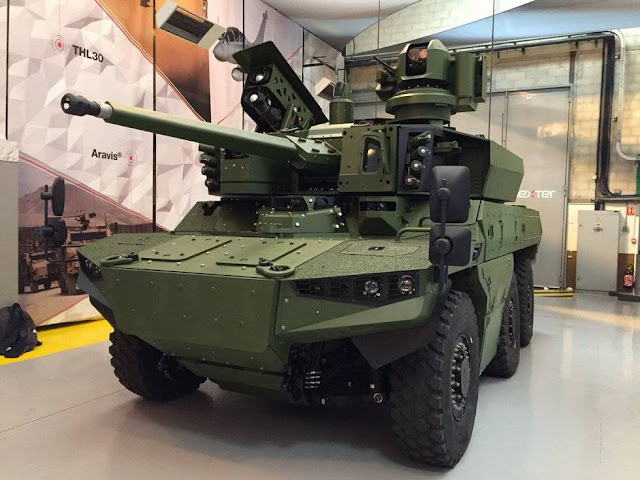 
The husky armored car is heavily armed and ready to roll.

French defense contractor Nexter has unveiled a prototype of its new Jaguar armored car. Designed to act as both a reconnaissance vehicle and tank killer, the Jaguar is even more heavily armed than the U.S. Army’s Bradley Fighting Vehicle. The vehicle was unveiled before the start of the June Eurosatory 2018 defense trade show.