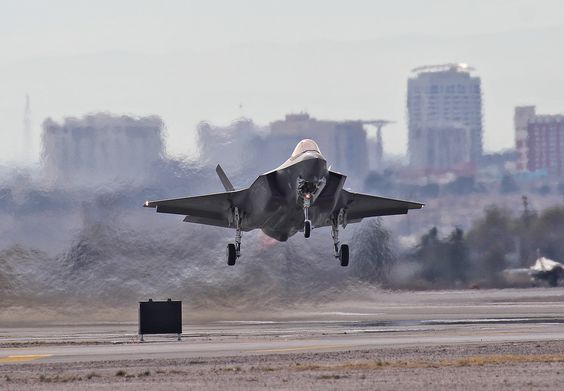 
ASELSAN executive says if Turkey is removed from the F-35 jets project, the entire endeavor will collapse

Turkish defense giant ASELSAN’s Chairman of the Executive Board and CEO Haluk Görgün slammed a proposed law by the United States that would halt weapons sales to the country.

“Turkey will not be affected by this, because we have diversified [our defense industry],” said Görgün.

He warned that if Turkey was removed from the F-35 jets project that the entire endeavor would collapse.

Turkey plans to purchase over 100 of Lockheed Martin's F-35 Joint Strike Fighter jets, and is also negotiating the purchase of the Patriot missiles with Washington.

Turkey says will retaliate if US halts weapons sales

"If the United States imposes sanctions on us or takes such a step, Turkey will absolutely retaliate. What needs to be done is the U.S. needs to let go of this," Foreign Minister Mevlüt Çavuşoğlu said.

The proposed U.S. National Defense Authorization Act, which is several steps from being passed, would ask the Defense Department to provide Congress with a report on the relationship between the United States and Turkey, and would block the sale of major defense equipment until the report was complete.

ASELSAN has become a domestic products exporting company, investing in international markets through various cooperation models with local partners and ranks as the 57th top defense company in the world.