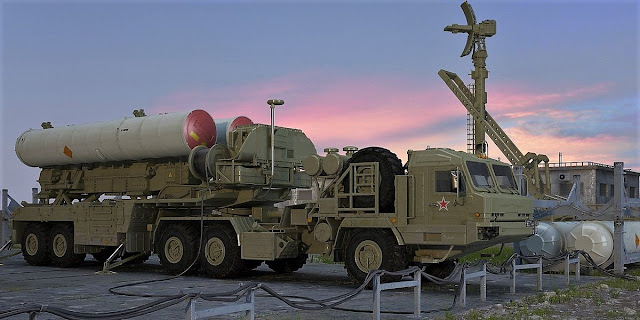 The S-500 surface-to-air missile system successfully struck a target 299 miles away, which the U.S. assessed is 50 miles further than any known test, said the sources, who spoke to CNBC on the condition of anonymity.

Russia claims that the ground-based missile system is capable of intercepting hypersonic missiles, drones and aircraft as well as stealth warplanes like the F-22 and the F-35. The S-500 system would expand the Kremlin's capabilities to engage multiple targets with precision strikes.

Russia also claims the system has a range capable of destroying objects flying at near-space ranges or 62 miles above the Earth's surface. Source: cnbc.com