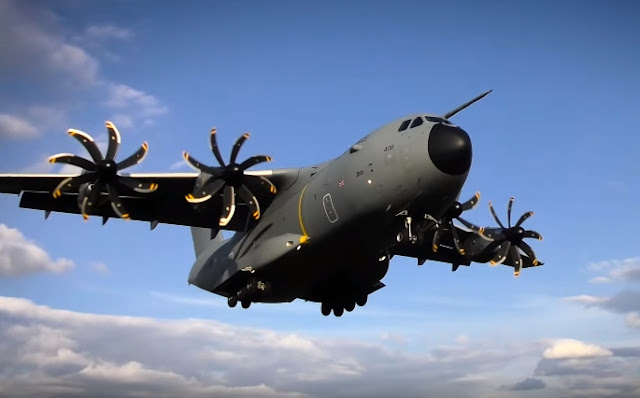 The milestone, which was announced by the service on 23 May, sees the A400M granted its full aeromedical evacuation capability for high dependency and highly infectious patients.