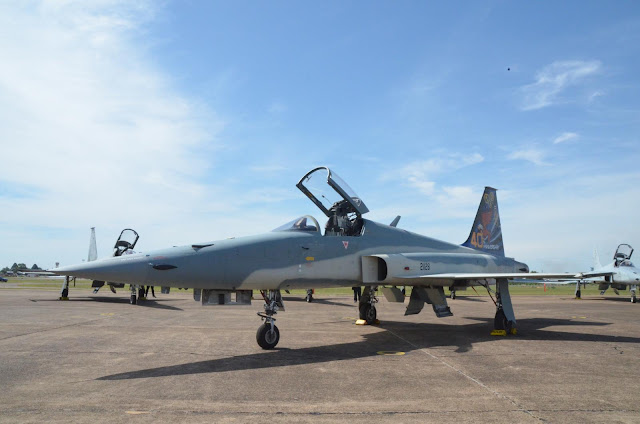 
UBON RATCHATHANI, 23 May 2018 (NNT) – The Royal Thai Air Force has held an honor ceremony to mark the 40th anniversary of the commissioning of its F5 E/F fighter jet while also unveiling a prototype F5 E.

Royal Thai Air Force Commander, ACM Jom Roongsawang, chaired the anniversary ceremony for the force’s F5 E/F fighter jet, as well as a tandem ceremony to receive its prototype F5 E under a program to enhance the combat capability of Wing 21 in Ubon Ratchathani.

During the ceremony the commander rewarded a former commanding officer of the squadron that contained the F5 E/F with a memorial gift while commending the squadron for its successes and the prestige it has brought to the air force and the nation over the past 40 years. The commander pointed out the F5 E/F played an integral part in protecting the nation and took part in combat along the Thai-Cambodian border and the Baan Rom Klao conflict.

The F5 E prototype is the first of 14 aircraft to receive modern upgrades and be returned to the air force by its contractor. The refitted plane will be able to serve the force for another 15 years. 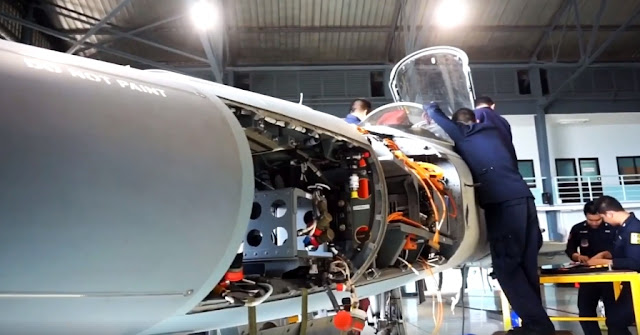 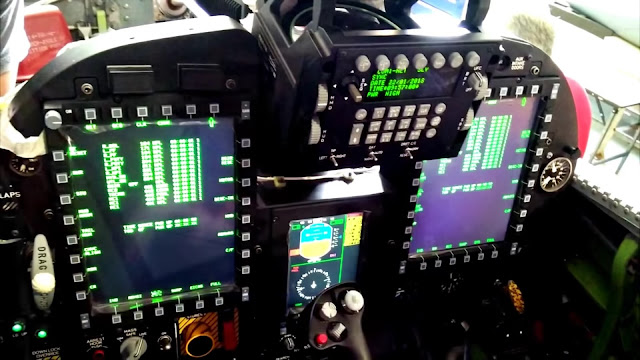 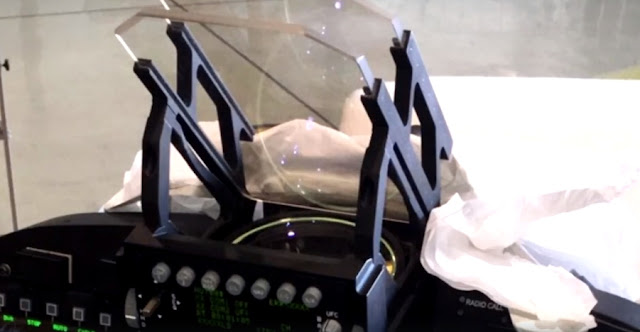 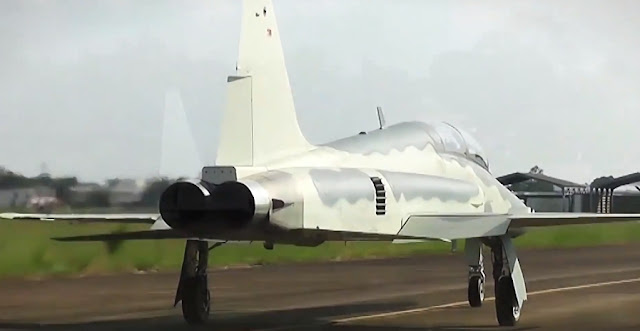 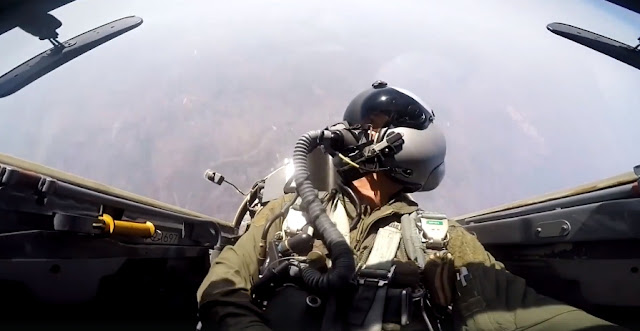