Turkey angered, may leave NATO over US blackmail 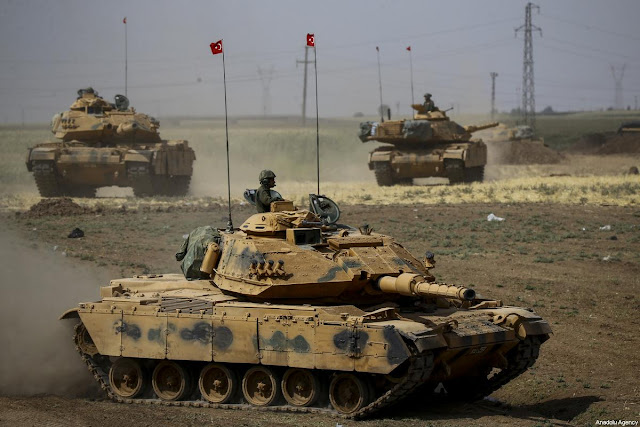 
Turkey is seriously considering withdrawing from NATO, as the relationship with the alliance continues to worsen. Turkish Foreign Minister Mevlüt Çavu?o?lu warned of retaliatory actions if the American bill about sanctions against Turkey becomes law.

At the end of last week, US lawmakers published information about the annual funding of defence in the amount of $717 billion. The document temporarily bans selling weapons to Turkey.

In an interview with CNN, Cavusoglu cracked down on the decision by saying that it would be wrong to impose such a restriction on a NATO ally. In addition, he said that Turkey allowed the United States to use Incirlik airbase for air strikes on Syria.

The controversial bill targets 116 fifth-generation F-35 Lightning II fighter-bombers, which Washington promised to sell to Ankara. A hundred of those bomber planes are ready for shipment.

The US bill largely comes as a response to Turkey's recent purchase of S-400 air defence systems from Russia. Although Turkey's relations with Russia are far from friendship, the deal raised many concerns at NATO and the United States. The Russian arms systems, as experts say, are incompatible with NATO defence systems.

In April, Secretary of State Mike Pompeo told Cavusoglu that the US was "seriously concerned" about Turkey's move to purchase S-400 air defence systems from Russia, meaning, of course, that US defence contractors of air defence systems were not enthusiastic either.

Cavusoglu criticised NATO's fears over the purchase of Russian weapons and accused the alliance of trying to control Turkey and infringe on its sovereignty.

"Turkey is not accountable to you, this is an independent country ... Dictating what we can and cannot buy, is not the right approach nor does it comply with the rules of our alliance," he said.

Last year, Turkey and the United States temporarily restricted issuing visas to their citizens after Turkey arrested an employee of the American consulate in Istanbul.

If Turkey leaves NATO, it will become a sign of NATO's entry into the state of collapse. US President Trump has repeatedly criticised NATO and most of its members for not paying their fair share for defence. 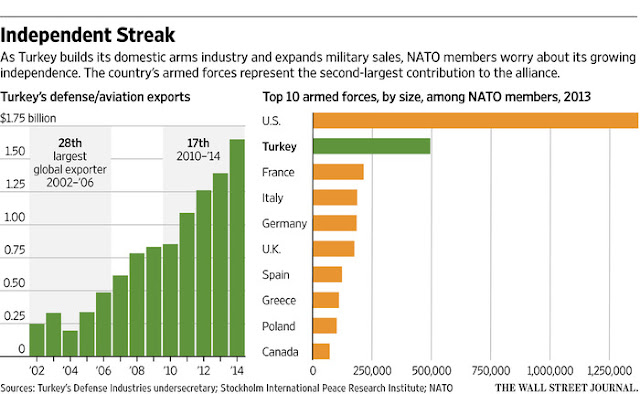