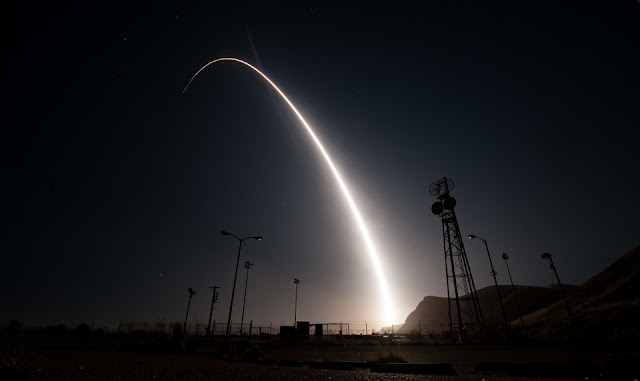 
The second launch this year was carried out in order to test the effectiveness and readiness of the weapons system.

The United States on Monday carried out a successful test of the Minuteman-3 intercontinental ballistic missile (ICBM), US Air Force reported.

The rocket was launched at 08:23 a.m. GMT from a silo launcher from the Vandenberg air base in California. The unarmed warhead of the missile, which flying 6,700 km, fell into the designated area at the test site in the Kwajalein Atoll area, located in the central Pacific Ocean. 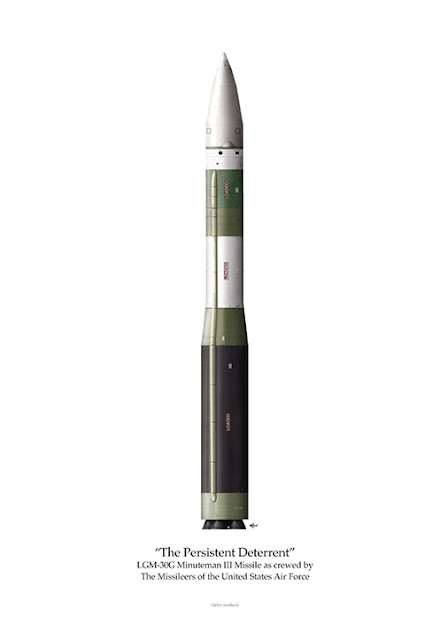 The Minuteman family of missiles have served as the backbone of the U.S. land-based nuclear strategic force since 1962. The Minuteman III began development in 1964 and entered service in 1970 with a force of 550. The United States usually conducts two or more tests of the Minuteman III each year to ensure the arsenal is functioning and reliable. It currently has an estimated 440 missiles in its arsenal.2

The Minuteman III missile has a maximum range of 13,000 km and is capable of carrying a payload of three reentry vehicles. The missile originally carried a 170 kT yield Mark 12 RV and, later, a 300 to 350 kT Mark 12A RV. However, it is likely that the LGM-30G missiles are equipped with the larger and likely more accurate single 300 to 475 kT Mark 21 RV. Its original inertial navigation system provided it with an accuracy of about 200 m CEP, but an updated inertial guidance system gives it 120 m CEP. The missile is 18.2 m long with a diameter of 1.85 m and a launch weight of 34,467 kg.3 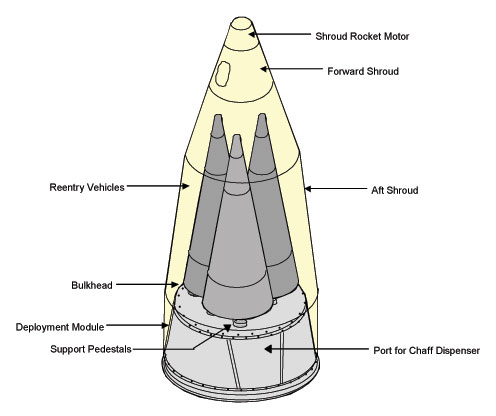 The Minuteman III entered development in 1966 as an improvement program for the earlier Minuteman missile systems. In 1968 it underwent its first successful flight test and became operational two years later.4 Initially, 550 missiles were produced with an estimated 10-year lifespan. This has been far exceeded with continual life extension programs.5 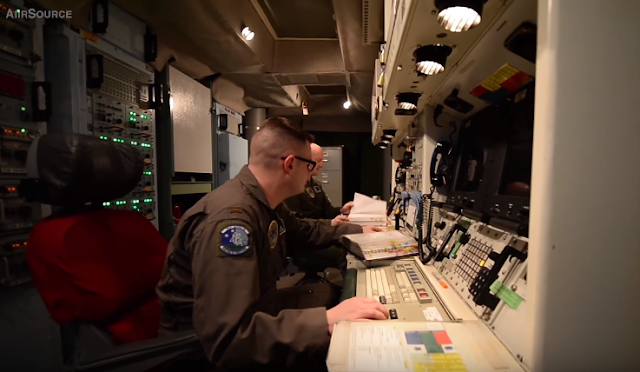 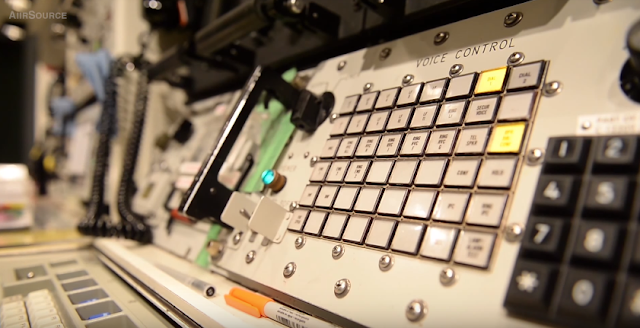 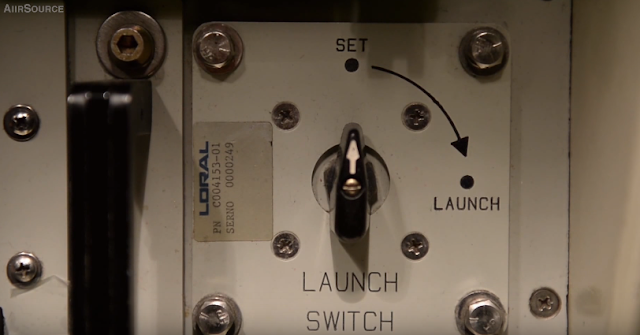 From 2002 to 2012, the United States spent an estimated $7 billion to upgrade and extend the service lives of the 450 missiles in its arsenal to 2030.6 The Air Force maintains these weapons with approximately 150 missiles located at each missile field in Wyoming, Montana, and North Dakota.7

The Minuteman III was the first U.S. missile fitted with MIRVs. Each missile was originally deployed with three warheads for a fleet total of 1,500 warheads on 500 launchers. The U.S. removed 2 warheads from 150 missiles in 2001 in order to meet its treaty obligations under START. The Obama Administration began de-MIRVing the rest of the Minuteman arsenal as part of the New START treaty. As of June 16, 2014, the U.S. Minuteman III missiles have only a single warhead. However, unlike under START, the United States was not obligated to alter the missile in order to de-MIRV it. Therefore, “the United States could restore warheads to its ICBM force if the international security environment changed.”8

With the removal of the LGM-118 Peacekeeper missile in 2005, the Minuteman III has become the only U.S. land-based ICBM in service and the United States is expected to rely on it until 2030. The Air Force requested proposals for a follow-on missile, the Ground-based Strategic Deterrent (GBSD), in July 2016. The service could award a contract for the entire replacement of the U.S. silo-based nuclear deterrent as soon as September 2017 with the first delivery of missiles in 2029.9 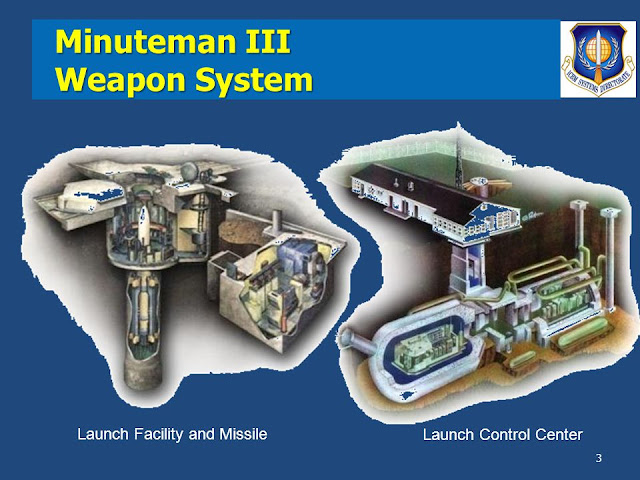 Source: missilethreat.csis.org
Posted by Nawapon at 22:29