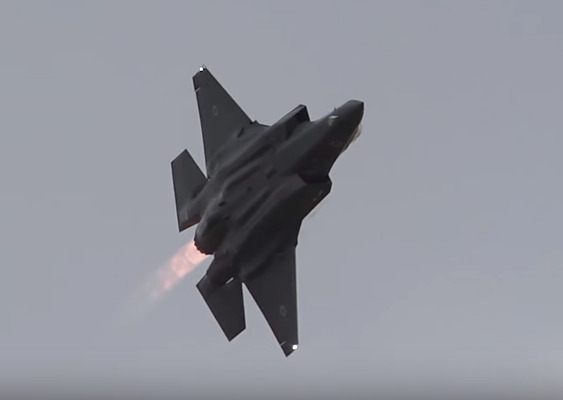 
Photos: Bomb’s Wreckage Reveals The Use Of “Israeli” F-35 Stealth Fighters In Latest Attack On Syria


Several photos were released on social media, emerges a bomb’s wreckage that was used in the recent hostile attack in Syria and reveals using of an Israeli F-35 stealth fighters.

The photos show the wreckage of the GBU-39 Small Diameter Bomb (SDB). The GBU-39 SBD is a (110 kg) precision-guided glide bomb designed by the US to provide aircraft with the ability to carry a higher number of more accurate bombs.....continue reading: HERE