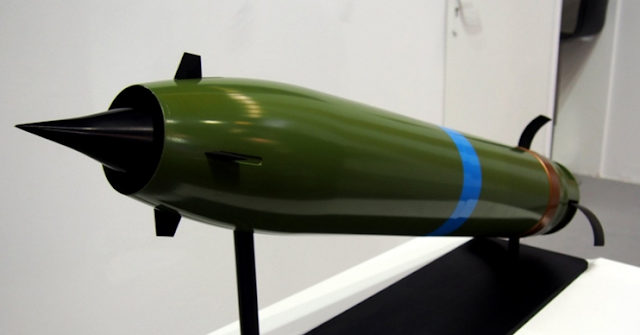 PARIS — Norwegian ammunition company Nammo has rolled out what it’s calling an “extreme range” artillery concept using ramjet propulsion that it hopes will meet the emerging long-range precision fires requirements for a variety of countries, including the United States.

Nammo has combined its experience in both ammunition and rocket-propulsion technology, and it’s merging those capabilities to create an artillery shell capable of reaching more than 100 kilometers in range without changing the gun on a standard 155mm howitzer, according to Thomas Danbolt, company vice president of large caliber ammunition, who spoke at Eurosatory, one of the largest land warfare conferences in Europe.

The company displayed a model of the artillery shell at the exposition.

The development makes sense at a time where countries around the world are seeking farther standoff ranges for their fires capabilities as they contemplate having to penetrate territory that is built up to deny access by land, sea and air.

The U.S. Army, in fact, has made Long-Range Precision Fires its top modernization priority and is pursuing technology to extend cannon artillery. The service is also developing technology to get after extremely long ranges like hypersonics and ramjet technology.

The artillery shell that Nammo has developed uses ramjet technology. Typically, a solid-fuel rocket motor has oxygen as part of the rocket fuel, but through an air-breathing capability, it can pull outside air into the rocket so the motor can burn much longer than a traditional rocket motor, thus extending its range, Danbolt explained.

The range of artillery hasn’t changed much for roughly 50 years, Danbolt said. Standard M107 shells fire at a range of 20 kilometers. By adding base bleed technology, which reduces drag on the shell without extending its base, the range can be improved by about 10 kilometers, and an additional 10 can be achieved through highly explosive insensitive munition technology.

Danbolt used a map of Paris to show the importance of extending the range of the current systems.

While artillery is capable of reaching 40 kilometers, that roughly covers Paris alone at 4,000 square kilometers. However, Nammo’s new artillery shell capability can reach 25 times that area, “meaning that one gun system suddenly can be much more flexible and cover much more ground and can potentially be used in a totally different way than the traditional six guns on a firing line in a battery,” Danbolt said.

In the United States, Nammo is already involved in some range extension-technology efforts, Danbolt told Defense News in an interview at the expo. The company provides the base bleed for the Excalibur guided-artillery shell, for instance.

Nammo is also involved in the XM1113 Insensitive Munition High Explosive Rocket Assisted Projectile program, that takes a 155mm artillery round and extends the cannon range to more than 40 kilometers by providing rocket-assist capability, he added.

And the company is providing the U.S. Army with development and qualification hardware for its cannon artillery extension efforts, such as base bleed and rocket-assist projectiles, Danbolt said.

To bring its new long-range artillery shell with ramjet propulsion into the U.S. market, Nammo is seeking American partners, Danbolt said. “We are in dialogue with a potential partner” that could achieve that goal, he noted.

Nammo plans to test several long-range precision fires capabilities in the coming years, particularly its new extreme-range artillery projectile. The projectile will go through a flight demonstration in the 2019 or 2020 time frame, according to Erland Orbekk, company vice president for ramjet technology. 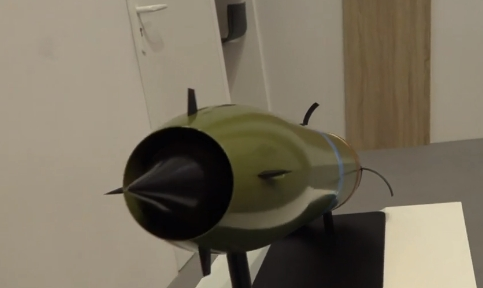 These programmes are being developed in accordance with Norwegian weapons platforms and future armed forces requirements.

However, there are not yet any firm requirements according to Thomas Danbolt, VP large calibre ammunition at Nammo.

Danbolt noted that the 100km range development follows on from the completion of the development of a new 155m IM HE-ER solution which was fired at over 40km multiple times, including from a K9 Thunder self-propelled howitzer.

He noted that with the new 100km range round there would be the possibility to cover 25 times the range  that is possible with a conventional M107 HE projectile, which is in use with the US Army. The M107 has a 20km range. Source: shephardmedia.com 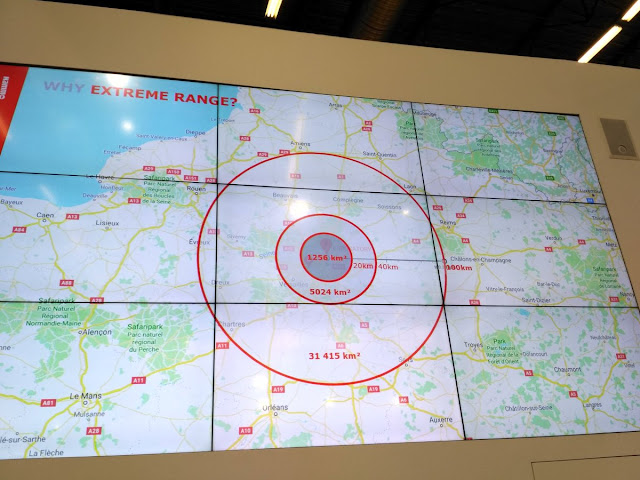 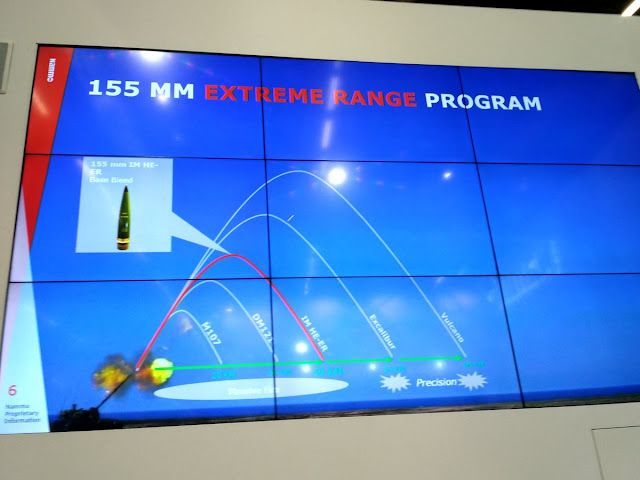