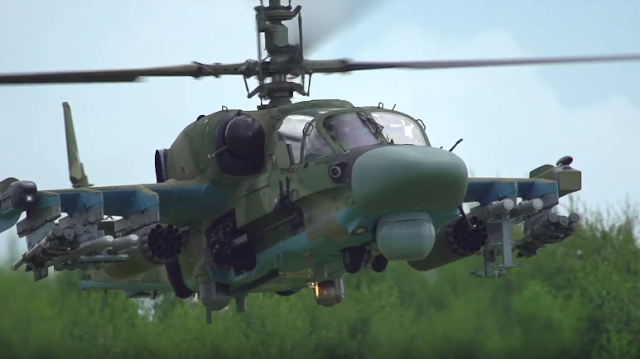 The Royal Thai Army (RTA) is preparing to acquire at least six new attack helicopters to replace its ageing fleet of Bell AH-1F Cobras, with funding for the procurement provided in the 2019 defence budget.

Confirming the plan in a press conference on 12 June, Major General Weerayuth Intaworn, commander of the RTA’s Aviation Centre, said the service has established a dedicated procurement committee, which is now evaluating proposals from several foreign countries.

The RTA’s Aviation Centre, based in Lopburi, has operated a small number of AH-1F Cobras since the early 1990s but three of these aircraft are scheduled to be decommissioned in the near future, confirmed Maj Gen Intaworn.

The RTA’s attack helicopter requirement is long-standing but has previously been hindered by a lack of funds. The country’s 2019 defence budget, which was announced in early June, outlines military spending of THB227.67 billion (USD7.1 billion). Official documents show the expenditure is an increase of THB9.16 billion – or 4.2% over actual defence spending in 2018.

Royal Thai Army are already familiar with Russian helicopters I think it would be best they chose the Ka-52 as it is very tough, reliable, good protection systems, packs a very big punch and has ejection seats.

Hope they do not buy Chinese helicopters as we already have plenty of Chinese weapons.

The European helicopters would be very expensive and the Tiger still has many unresolved issues.