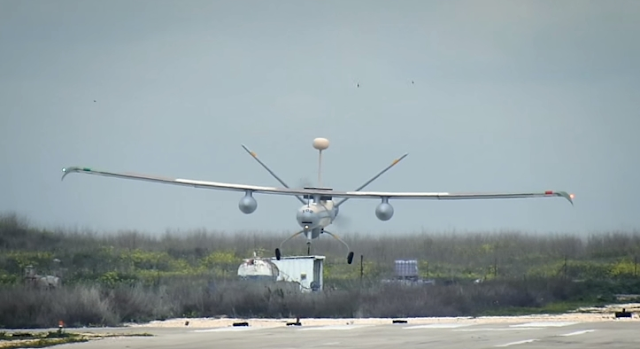 
by Chen Chuanren and Chris Pocock

The Royal Thai Army (RTA) has introduced the Elbit Hermes 450 unmanned aerial system (UAS), becoming the second Southeast Asian country after Singapore to operate this drone. Elbit Systems says that the H450 has now performed “40,000 successful combat missions,” but like other Israeli companies, it does not specify customers. Meanwhile, Thales UK is separately marketing for export the Watchkeeper UAS that it developed from the H450 for the British Army, in cooperation with Elbit.

The Elbit sale to Thailand is worth $28 million and consists of four H450 air vehicles and a ground-control station. The UAS will be used for a variety of roles including ISR, target designation, and aerial mapping. The system will be based at the 21st Aviation Battalion, RTA Aviation Centre in Lopburi Province. The Lopburi complex has been flying IAI Searcher Mk II UAVs since 2001.

Thales UK delivered all 54 Watchkeepers ordered by the British Army between 2014 and 2017. It developed “Equipment Stage 2” enhancements that included the ability to control three air vehicles from one ground station, with more autonomy in the mission-planning system. Thales received a £80 million ($106 million) support and training contract for the British Army in 2016. Some of this support, plus further development such as maritime utility trials, takes place at the West Wales Airport at Aberporth that specializes in UAV flying. One Watchkeeper crashed near there on June 15, the fifth loss so far.

According to Thales officials who gave a briefing at the DSEI show last September, the Watchkeeper offers “three times the performance of the H450” as a result of its better sensors and other enhancements. The Watchkeeper is equipped with a Thales I-Master SAR/GMTI radar, and the company is now replacing the original Elbit Compass 4 EO/IR sensor with the higher-definition FLIR Systems 380 sensor ball. Thales is also in a joint venture with Qinetiq to offer a communications intelligence (COMINT) sensor.

The export offer is designated Watchkeeper-X. Thales has not made any sales yet but is in competition with Elbit (the H450) and Textron (the Shadow) for a Polish requirement named "Gryf." 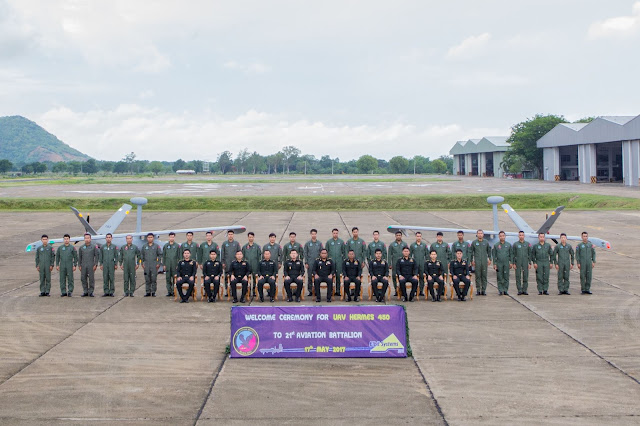 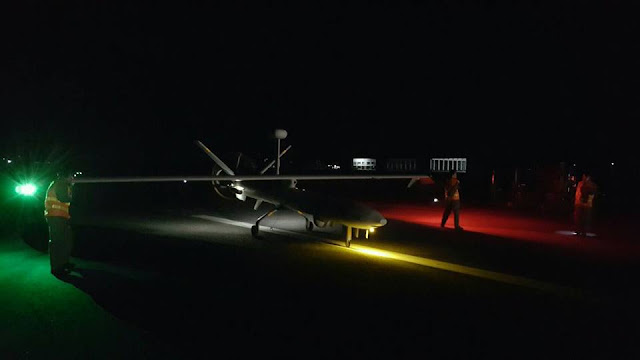 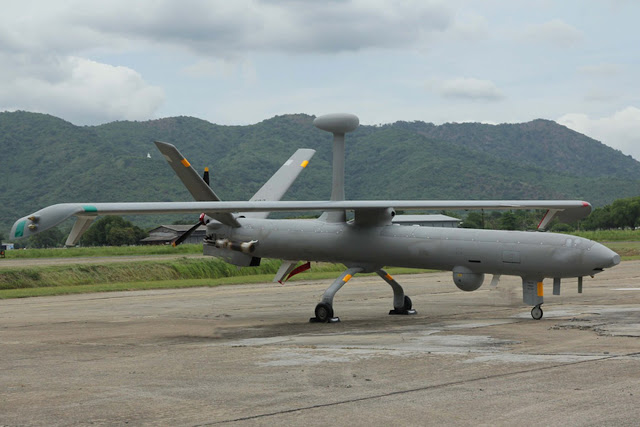 Hermes 450 is a multirole high performance tactical Unmanned Air System (UAS) developed by Elbit Systems. It has been serving as the main Intelligence, Surveillance, Target Acquisition and Reconnaissance (ISTAR) platform for the Israel Defense Forces for more than a decade.

Hermes 450 formed the basis for the development of unmanned aerial vehicles, such as Watchkeeper WK450 and Hermes 900.

Hermes 450 is the first UAS to fly with the approval of Civil Aviation Authority of Israel (CAAI). The UAS is mainly designed to assist the armed forces to conduct ISTAR missions.

The UAS is operational in more than 20 countries and has accumulated more than 300,000 flight hours.

Design, payload and sensors of the multirole tactical UAS

The Hermes 450 incorporates a high wing design. The cylindrical shaped fuselage is attached with straight wings. The tail section integrates V-tail design to reduce the drag and decrease its radar signature. 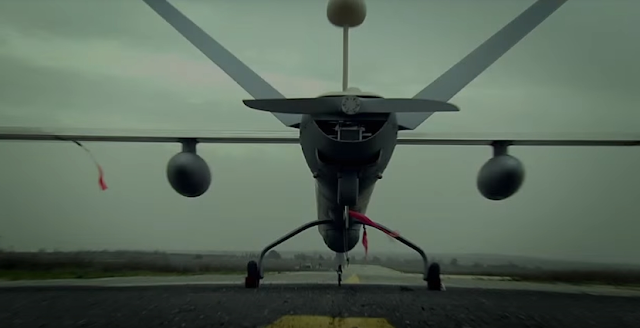 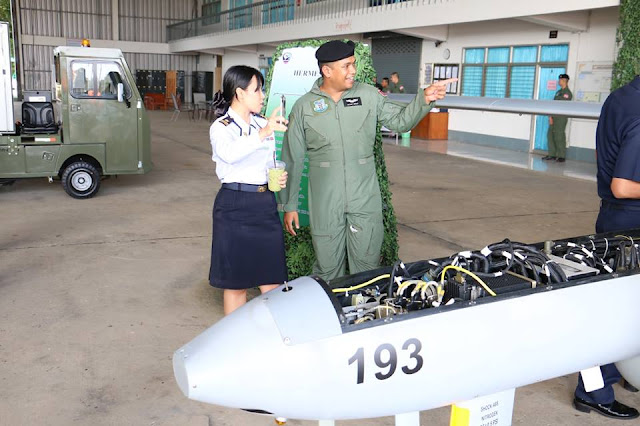 Hermes 450 carries dual payloads at a time and can support a wide range of sensors. The maximum payload capacity of the UAS is 180kg. 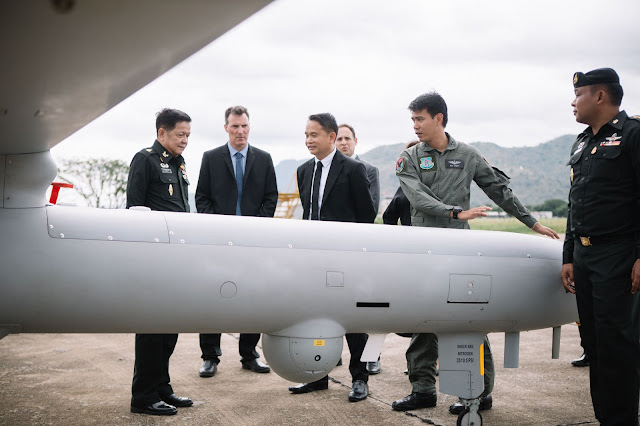 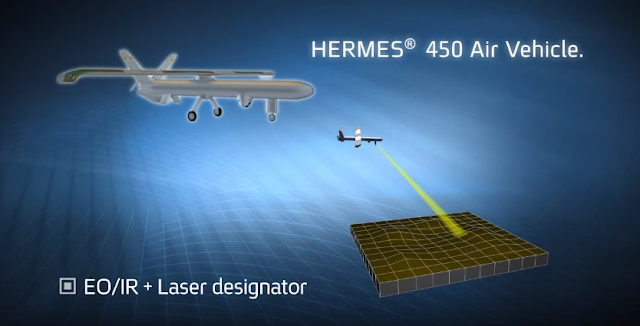 Payloads such as Synthetic Aperture Radar (SAR), Ground Moving Target Indication (GMTI), Medium Power Radar (MPR) and Automatic Identification System (AIS) are integrated into the vehicle to provide the situational awareness, as well as to indicate and identify targets. 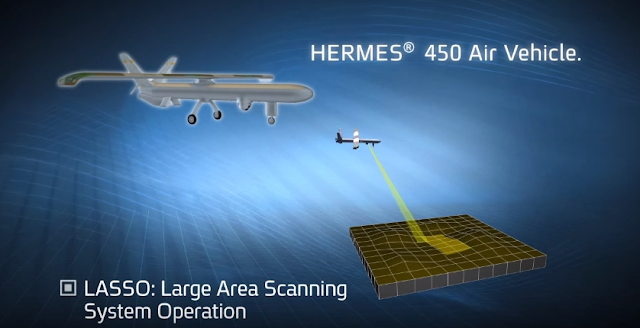 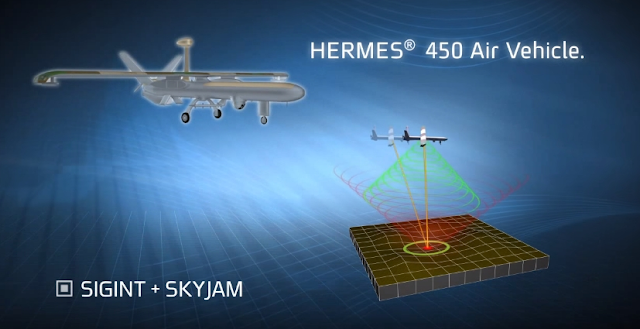 Hermes 450 can also carry a newly developed hyperspectral payload. The payload enables the UAS to map the area at different wavelengths simultaneously and to acquire the spectral signature of the materials. 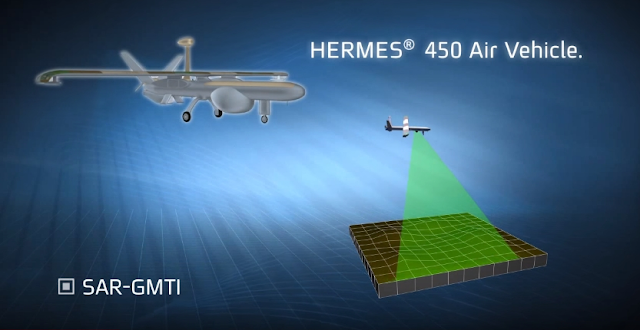 The hyperspectral payload provides the ability to identify, measure and track objects which are difficult to obtain with other sensors, and to find invisible objects and unsafe materials. It is interfaced with a ground section that interprets the images and the data collected by the payload. 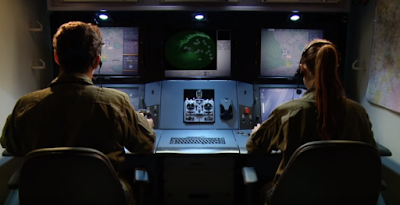 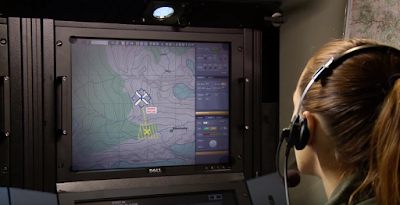 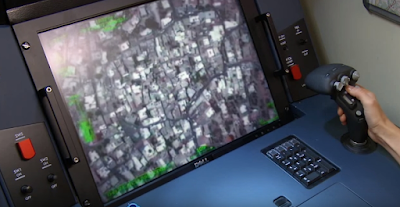 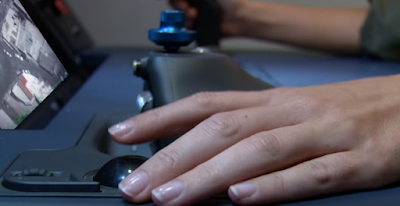 The UAS is fully autonomous from the time of take off to landing. Auto pilot of the Hermes 450 enables the vehicle to take off and land safely. The vehicle can also be controlled completely by a Universal Ground Control Station (UGCS). The British version of Hermes 450 uses inertial navigation system.

Engine of the high performance UAS 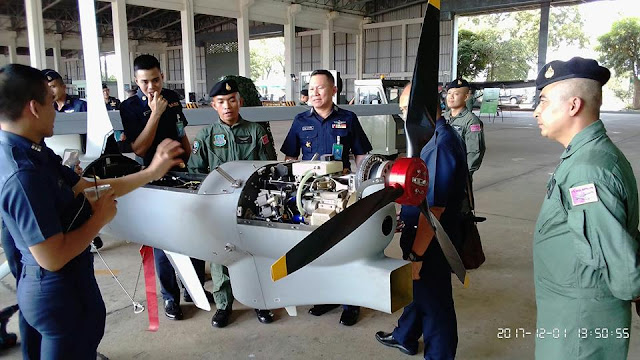 Hermes 450 is powered by an R902 (W) Wankel engine delivering 52HP at 8,000rpm to a double bladed pusher propeller. The engine is supplied by UAV Engines in the UK.

* Only found data for AR801R -51BHP from UAV Engines website 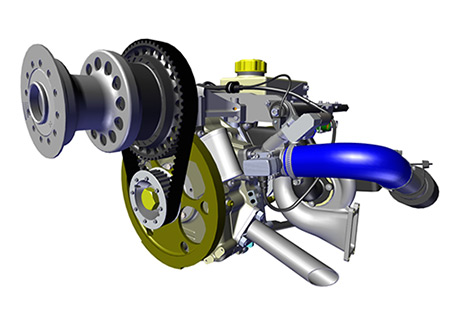 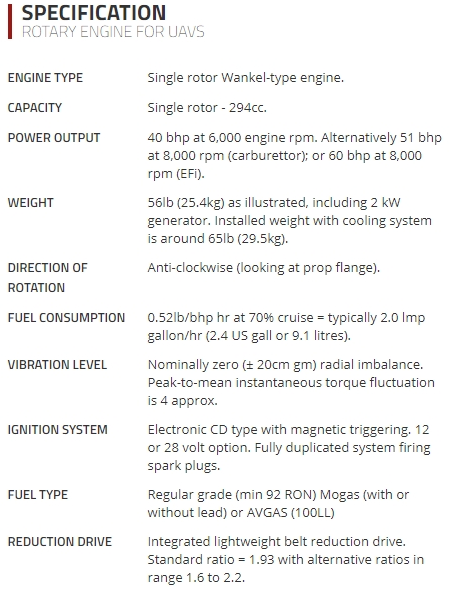 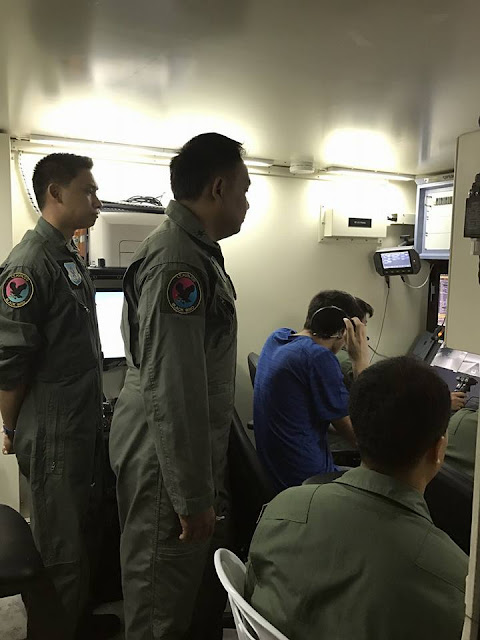 Hermes 450 can be controlled by mobile / fixed UGCS. The same UGCS allows the operators to control all UAS in the Hermes family. The UGCS features a ground data terminal (GDT), a remote video terminal and a flight line tester / loader. 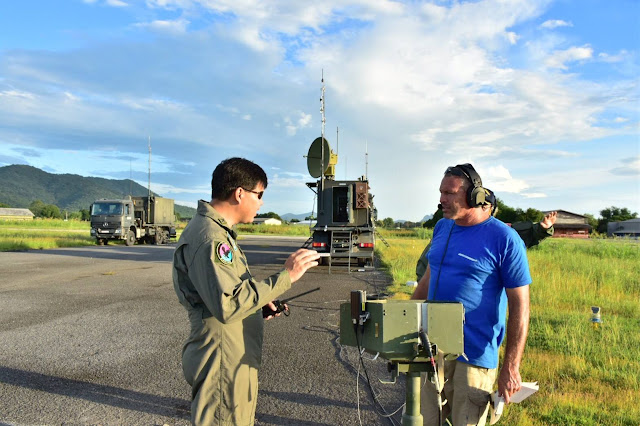 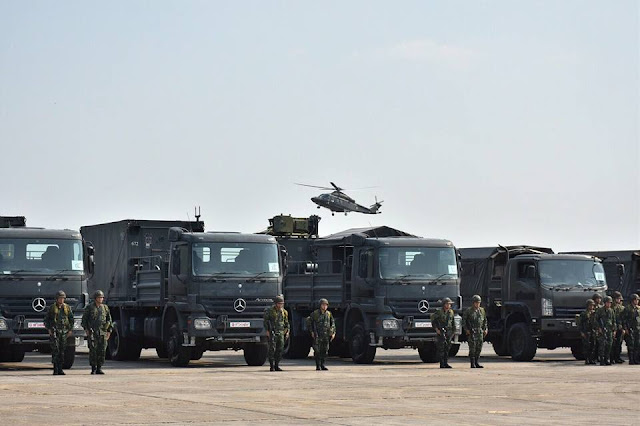 The UGCS has two consoles, one acting as a spare console. The software of the system enables in-flight mission editing and operation of payloads. The UAS can simultaneously conduct two missions with a single GCS and two GDTs. 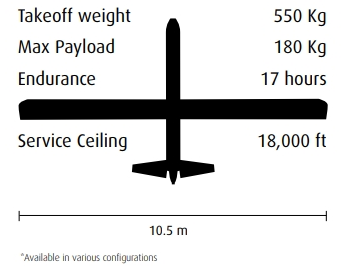 Hermes 450 can reach up to an altitude of 5,486m with a rate of climb of 4.6m/s. The UAS has a maximum speed of 176km/h and a cruising speed of 130km/h. It can be operated in adverse weather condition from semi-prepared runways. The UAS can operate for 17 hours and the endurance can be extended up to 30 hours with the integration of external fuel tanks. The aircraft has a maximum range of 300km.

Source: airforce-technology.com
Posted by Nawapon at 07:32