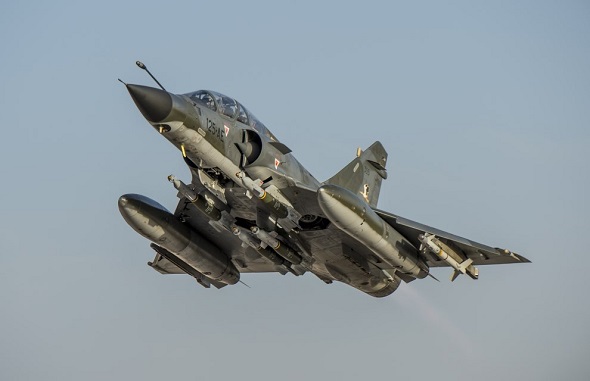 A ceremonial flypast to mark the withdrawal of the aircraft after 30 years of service was held at the type’s homebase of Istres-Le Tubé, in southern France. The type will reportedly be withdrawn over the coming weeks.

The removal of the aircraft that first became operational in 1988 marks another milestone in the AdlA’s transition to an all-Rafale combat aviation fleet.