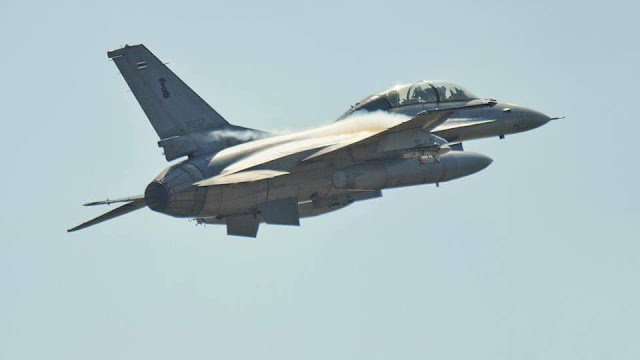 The details of such support shall be discuss between Pratt & Whitney Canada and Thai Aerospace Industries with included depot level ("D" Level) Pay Per Hour (PpH) maintenance Repair Overhaul (MRO), Integrated Logistic Support (ILS) and Project Management Office (PMO) with in country technical and engineering support as when required to ensure engines fleet available as per Government of Thailand performance indicator.  P&WC and TAI have signed MoU on DATE to work on a Performance-Based Contract (PBC) proposal to be submitted to Government of Thailand.

The parties will set up a maintenance repair operation in Thailand, though the company declined to disclose the location.

The Royal Thai Armed Forces, Royal Thai Police and the government operate a fleet of helicopters and aeroplanes equipped with more than 200 Pratt & Whitney engines.

The government has outlined policies to promote U-tapao airport as a regional aviation hub, a major part of the flagship Eastern Economic Corridor (EEC) business scheme.

The move has attracted several of the world's leading aircraft and parts manufacturers from the US, Europe and China to signal their interest in investment in the EEC. Source: bangkokpost.com