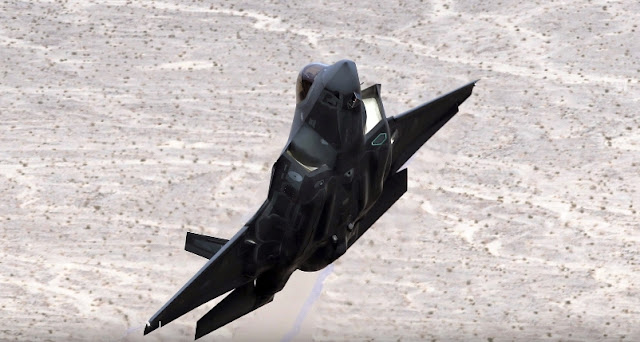 
Work on Dutch F-35s kicks off in Italy

ROME — Assembly is underway in Italy on a F-35 Joint Strike Fighter destined for the Netherlands Air Force, Dutch and Italian officials have said.

The Netherlands is planning to assemble most of its F-35s at the line at Cameri in northern Italy, where Italian Air Force and Navy F-35s are already being assembled.

Dutch secretary of state for defense, Barbara Visser, attended a ceremony at Cameri on Thursday to mark the start of the work on Dutch aircraft.

“She was there as the aircraft, ‘AN9,’ went to the mating station as assembly got under way,” said Dutch Air Force spokesman, Sidney Plankman.

The aircraft is the ninth of the Netherlands’ order of 37 F-35As. The first eight are being assembled at Lockheed Martin’s Fort Worth facility in the U.S.

AN9 will be completed in February 2019 before undertaking test flights in Italy and heading to the Netherlands around October 2019. “It will be the first F-35 to arrive in the Netherlands,” said Plankman.

Cameri has already delivered F-35As to the Italian Air Force, which are flying from Italy’s Amendola Air Base.

In January, the first F-35B to be assembled outside the U.S., which is destined to fly with the Italian Navy, was handed over to Italy at Cameri.