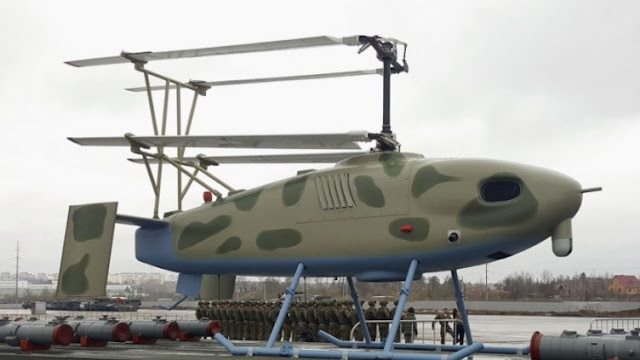 Russia unveiled its Katran rotary-wing unmanned aerial vehicle (UAV) during the Victory Day Parade in May. “The trials of the Katran UAV are scheduled for this summer [mid-2018],” a Russian aerospace industry source told Jane's .

The Katran is designed for firesupport and reconnaissance missions, and carries a photo or TV camera, or a thermal imager. It features a co-axial rotor scheme and can land at unpaved airstrips.

The UAV can be used by ground and naval units. 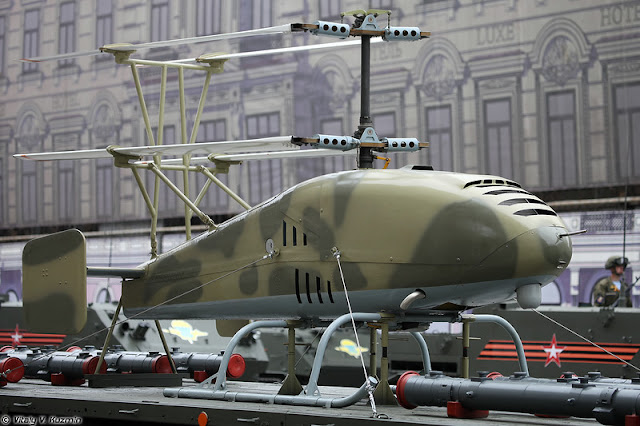 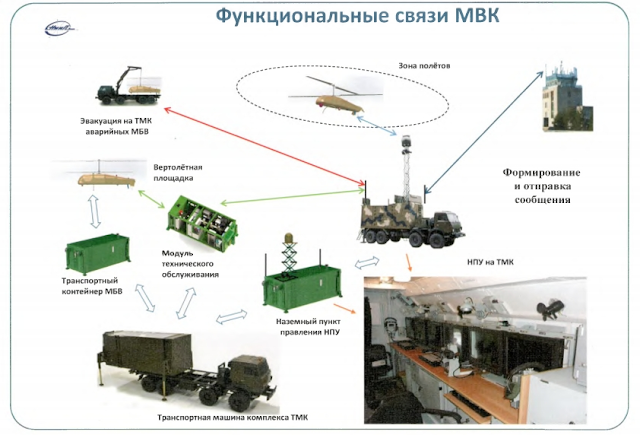 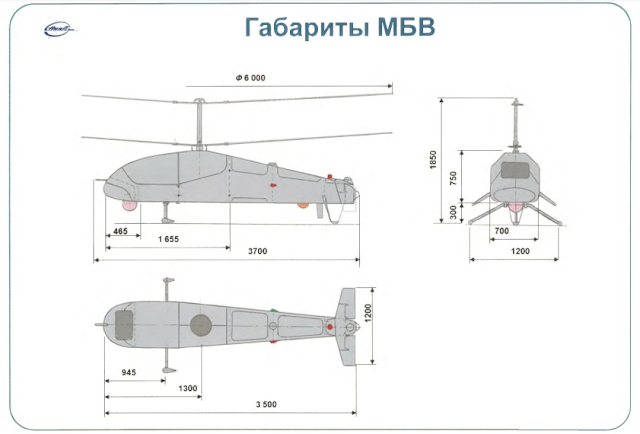