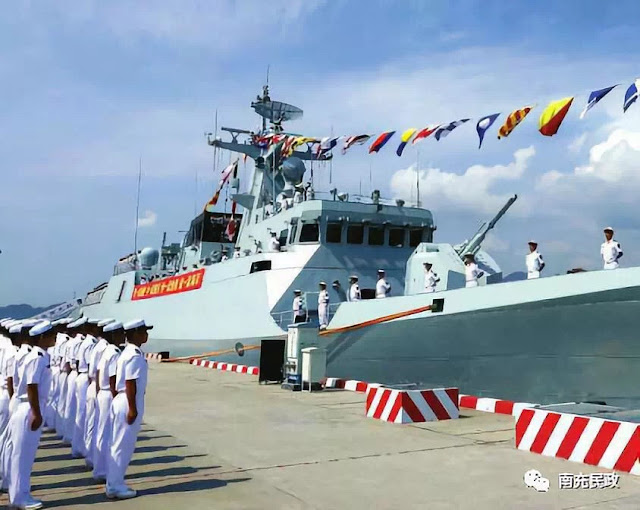 An image posted on the website of the Nanchong municipal government suggests that the 41st Type 056 corvette may have entered service with the PLAN. (Via nanchong.gov.cn)

A photograph posted on the website of the municipal government of Nanchong shows a Type 056 flying the usual commissioning flags, with the ship’s company paraded on the jetty and lining the side.

The picture accompanies a report stating that city representatives visited the ship on 1 June to mark its naming after the city.

Sources indicate the hull number to be 557 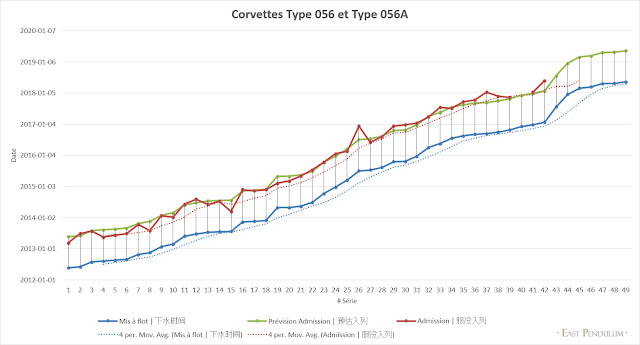 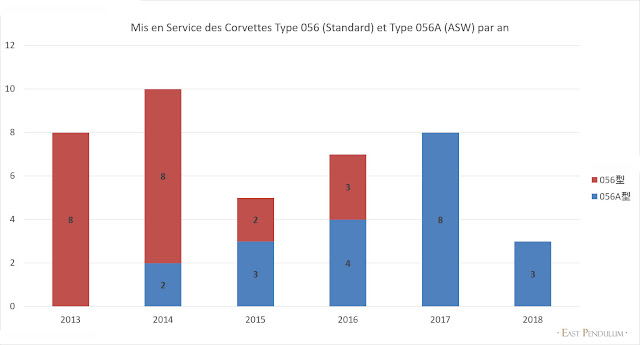